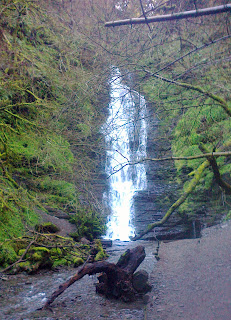 Its perhaps ironic that after all this rain, and lets fact it there has been a fair amount, that when I went to fill the kettle at sparrows fart, the merest trickle fell out and it took several minutes to coax enough for my usual three cups of reviving elixir. 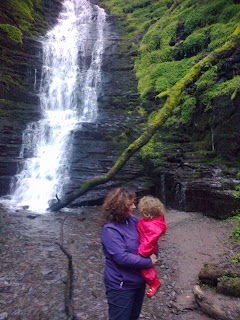 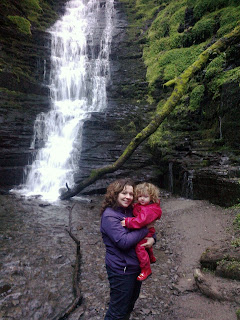 or where album covers are shot. 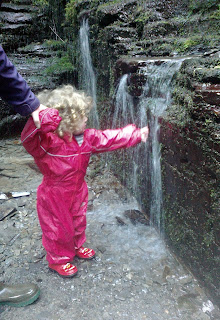 Kids even play in it!

And yet for some reason known only to itself our reservoir decided to empty of the stuff rather than fill prompting yours truly to risk life and limb climbing up to it in the vain hope that the mere act of looking at it (and swearing) would prompt it to behave itself and fill up again.
So there I was in the pouring snow (yes the forecast was right but it wasn't enough to stick) looking into the emptiness, a few snails waiting hopefully around the water spout watching me trying to remember the random combination of electrical switchery that activated the water pump.
As there were some 12 combinations the three switches could be in, and clearly the combination they were found in was the wrong one (I blame the snails) and the three switches are some 30 meters of muddy icily slopery away from each other, that and a poor memory and a stumble that switched several to random positions (start again anyone?) it only took until second breakfast to get the water back on and until lunchtime to thaw out and stop crying.