Nice face, shame about the legs 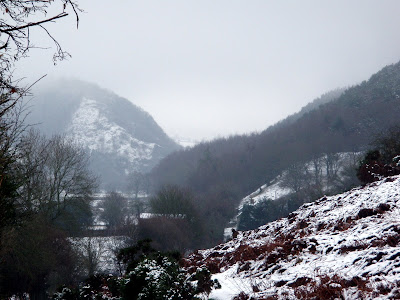 Last nights snow turned to rain, and it rained all day. Thwarted from the plan to sledge down North Face Gully (what could possibly go wrong?) I paced up and down like a caged animal eager to get outside, until I was actually outside when suddenly I became keen for the warm glow of firesides, and so the day progressed without much getting accomplished but lots of clothing getting very wet and dirty. 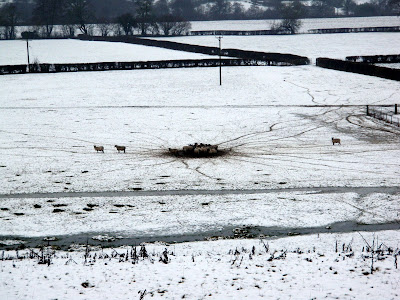 One need to change completely came from wrestling Ryelands who have all been wormed/drenched/manicured, a job that needed doing before a trip to the osteopath. The sheep are wretched miserable creatures at the moment who have yet to discover the custom built shelter at the back of the stables with its new concrete floor. Instead they congregate around the front door leaving dollops of green pooh which the Berners enthusiastically tread throughout the cottage. Tomorrows trip to see Agnes the osteopath should be money well spent as at present any form of movement including breathing sends sharps stabbing pains everywhere along my spine. An hour with her should sort it all out, or rather mask the damage done from years of excessive training long enough to allow work to continue at Rock HQ. Speaking of excessive training this is the traditional time of year when I review the effects of aging and lack of training programme. Gone are the days of 7 minute miles but still I hanker to the old days of competitive cross country running or covering mental distances carrying huge backpacks over massive peaks. Traditionally this is also the time of year that Sara, an equally mental friend contacts me and we promise to do much more by way of time/distance/peaks this year. Our first meeting led to her being dangled off a rope on a glacier in France, somehow she bluffed her way into the climb, somehow I managed not to kill her, and we have been friends ever since. Those so inclined might search the blog for references to Sara ( The Big Black Mountain Challenge is a highlight of the year), or look at her blog linked to these pages. Sure enough a text arrived and we are planning a walk to kick off the year sometime over the next week or so. No doubt we will both plan a spectacular daring do type effort but as life has caught up with us both we might end up dawdling to the pub, obviously to plan the next big trek. The Offas Dyke Ordeal 2 perhaps? 6 days was far too long, make it 5.

Geisha, those of nervous disposition, easily offended or put off by the sight of blood should look away now. Her leg is getting better, this is a close up of the wound today. In a week I shall take another to see how well its doing. 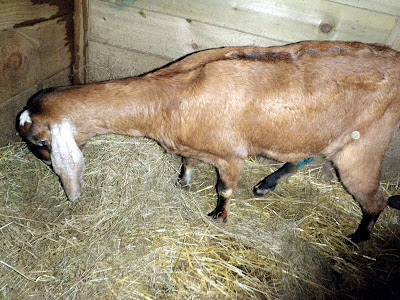 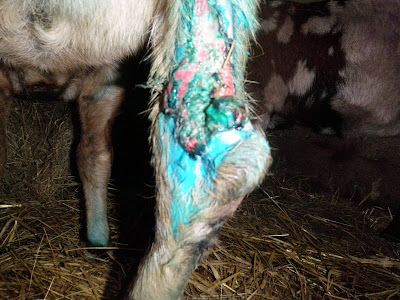