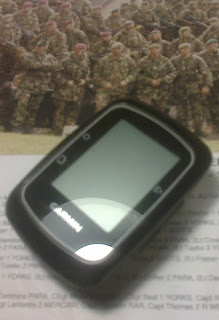 This essential piece of kit has been "missing" for at least four weeks and the apprentice smallholder has been squarely blamed for its missingness. Its my GPS for my bike, tells me useful stuff like where I am and how long its taken me to get there, and how long it will take to get back. I always put it in the same place on the desk and the apprentice often picks it up as it goes beep beep Daddy. Having searched the lego box to no avail it was posted as MIA-PC (Missing in action- presumed chewed) and alternative methods of judging speed on racing bike was sought, such as BASCAR (Bikes approximate speed calculated at random) where you count down between two fixed points and see how long that takes and then guess how far that was, how long it actually took and work out by scaling up, so for example 100 metres in 4 seconds means a real speed of around 2.4 kilos or three pints old money. This was totally useless as a training aid so ditched and a more useful triathlon type (ha! me a triathlete) wrist mounted gps was requested from Santa as having that would make 1/100th of a second less crap over any given distance.
Thankfully, before any commitment was made by Santa, Heidi, our friendly ghost who lives at HQ and hides things, frequently, decided to put my tried and tested Garmin back where I left it. On the desk about 14 inches away from this keyboard I am using right now. It wasn't even covered with anything like the apprentices latest artwork pictured below. 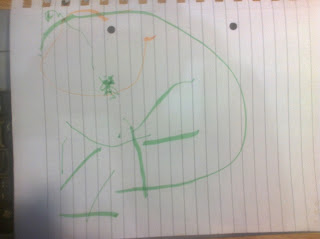 Have you guessed what it is yet? 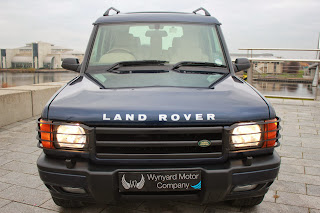