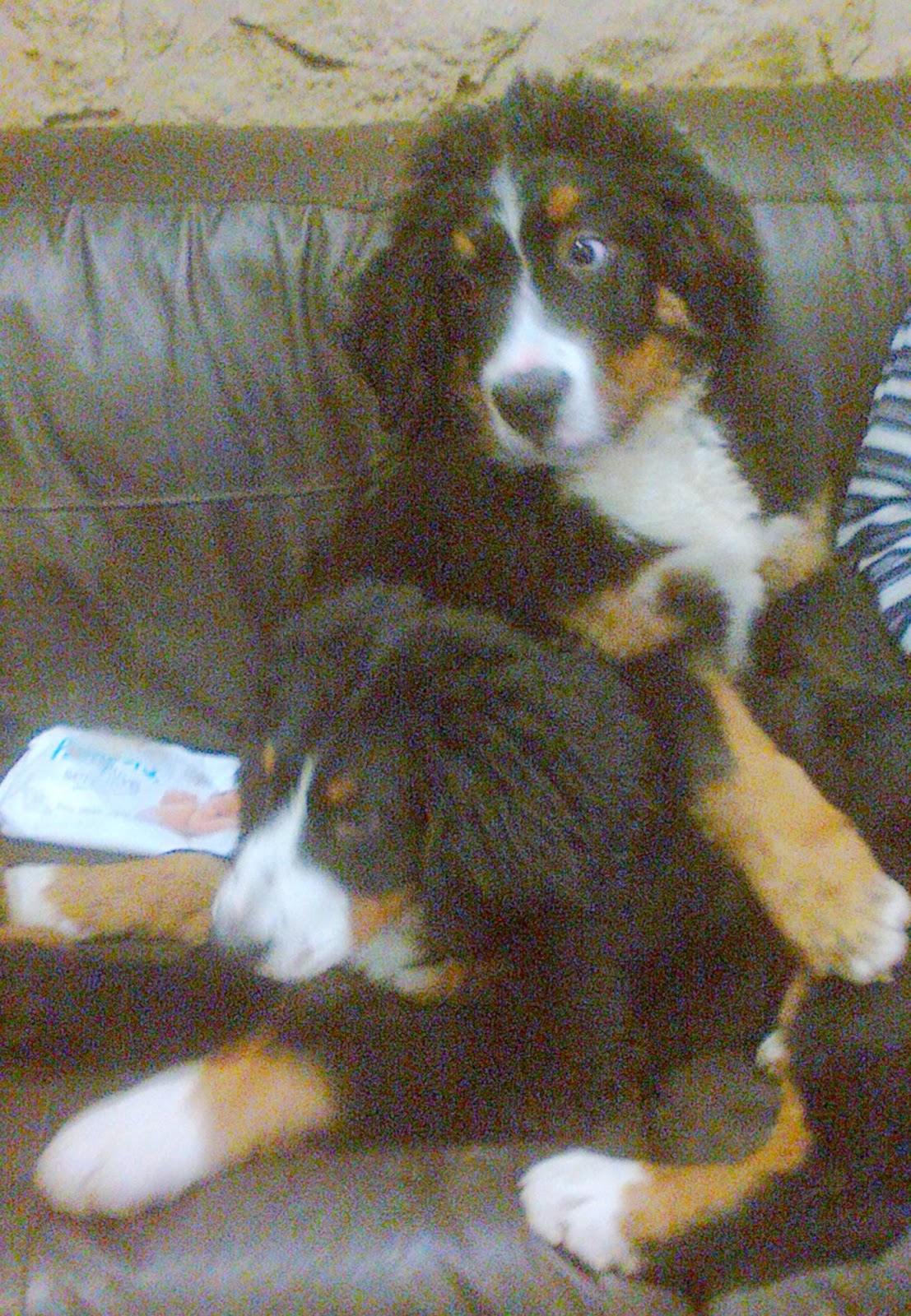 We went late night shopping last night which partially explains why there was no posting, getting back laden with carrier bags full of cheap CD's essential supplies did mean less time to attend to admin, however the biggest culprits of why time ran out are pictured above.
Picture the scene, happy family return from foraging, ready for a later version of night time routine, the apprentice smallholder eager to hear two new stories contained in the carrier bags before bedtime. But along the lines of while the cats away the mice go mental, these two scamps, who were left in the kitchen with a selection of toys and radio 4 for company, took it on themselves to counter surf and clear the kitchen worktops. Yours truly being one step ahead had cleared the worktops so unlucky puppies! Except they have grown. Huge. As has their reach. They managed, as a team, to reach into the farthest recess of the worktop corner, the one that houses the toaster, and for this evenings entertainment, 60 large chicken eggs and associated packaging. By the time we arrived back home this had all been converted into an amazing mosaic on the kitchen floor. The white and brown eggshell and blue cardboard boxes contrasted nicely with the red quarry tiles. The pups happy with their efforts were surprised at my SOHF and fled as mops, brooms and a small digger were employed to clear the debris. Order was restored, puppies promised never ever to do this again and after story time (for kids not dogs) the house settled to sleepytime.
Today I saw a 12 week old Jack Russell puppy, it fitted in the palm of your hand, it was 100% cute. I contemplated what it must be like to own  dog that only peed an egg cup full instead of a bucket. To own a dog that was smaller than on of our dogs dumps. I thought this after having to bulldoze our kitchen out pre breakfast as two puppies tummies, each containing on average 30 eggs and lots of cardboard, had a catastrophic containment error at around 6am when they returned the eggs to their previous owners in a very different form that when last seen. 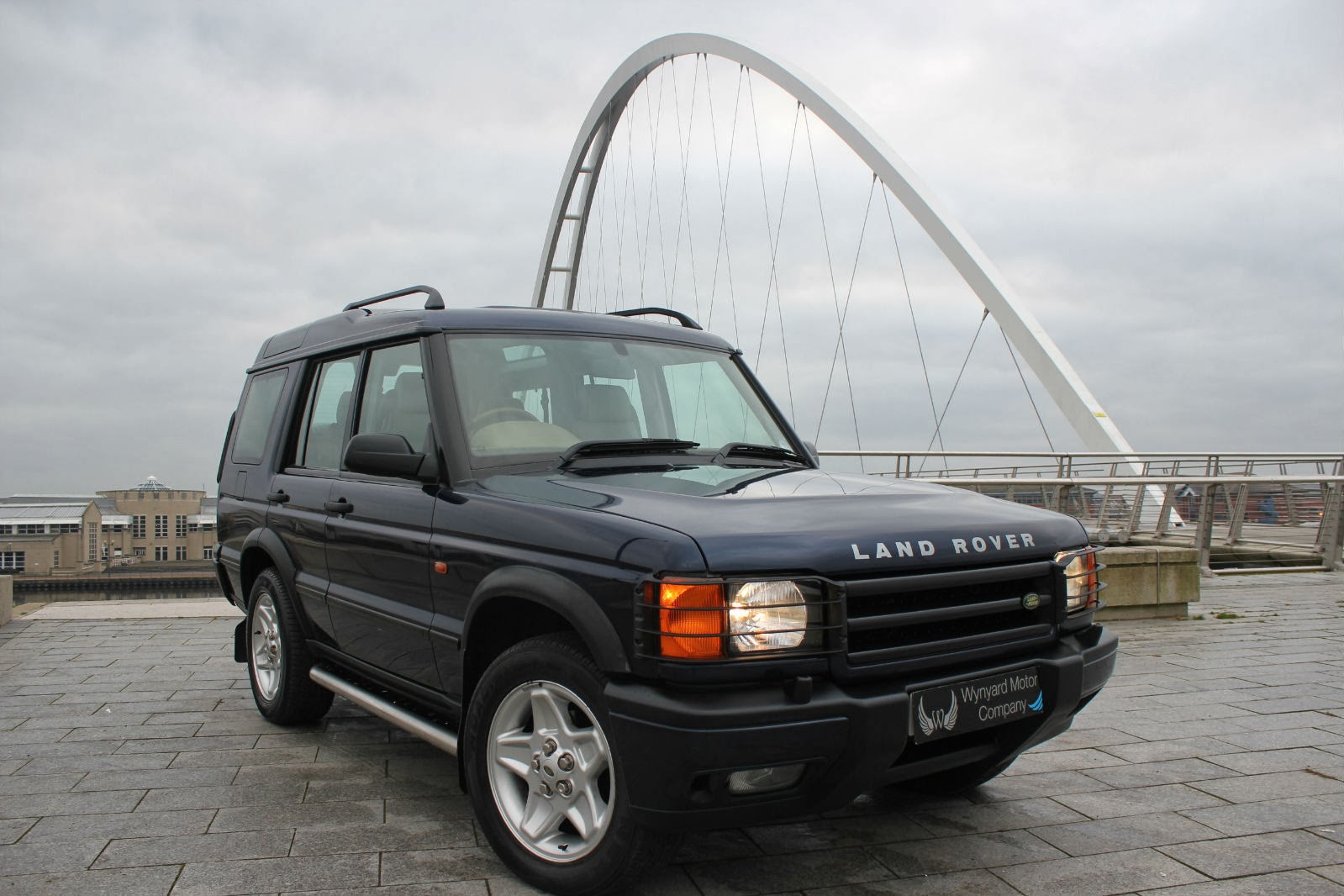 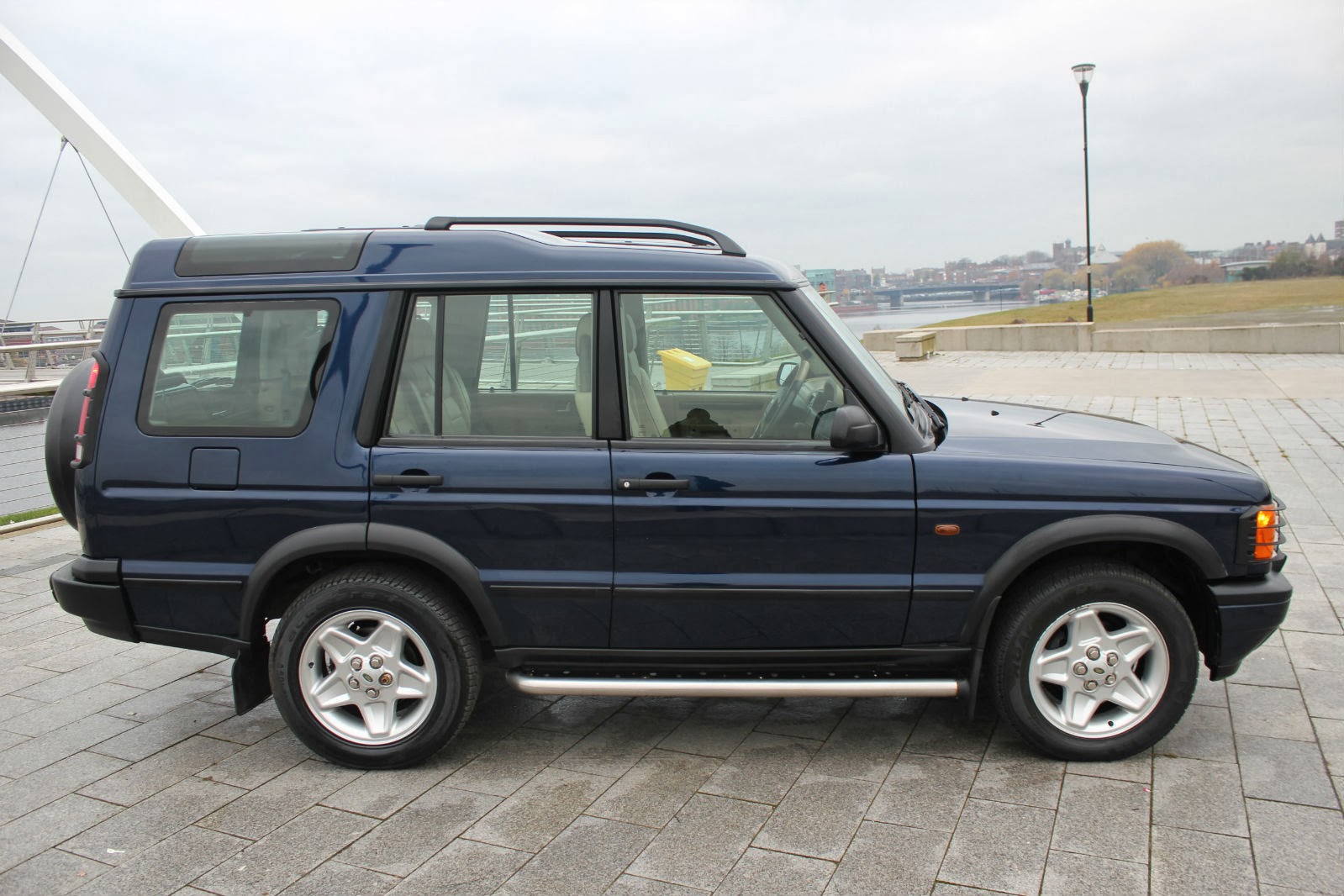