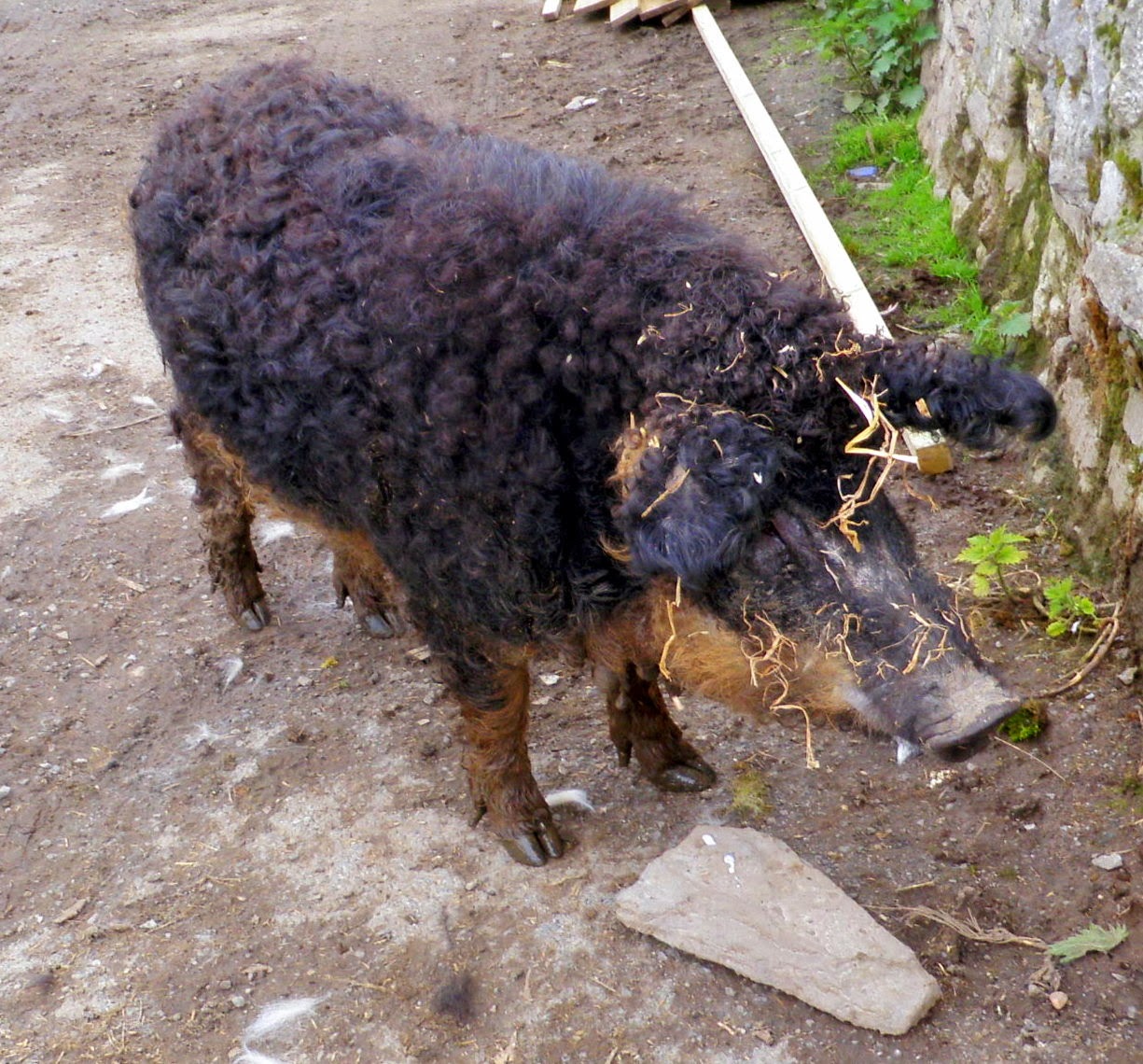 Thor the Bernese Mountain Pig is on the transfer list, too good for sausage having achieved pet status he has been bought by a nice family in the far west of Wales who plan to use his amazing virility to further the gene pool and as he is such a tame lad he will be spending holidays at a school petting zoo. 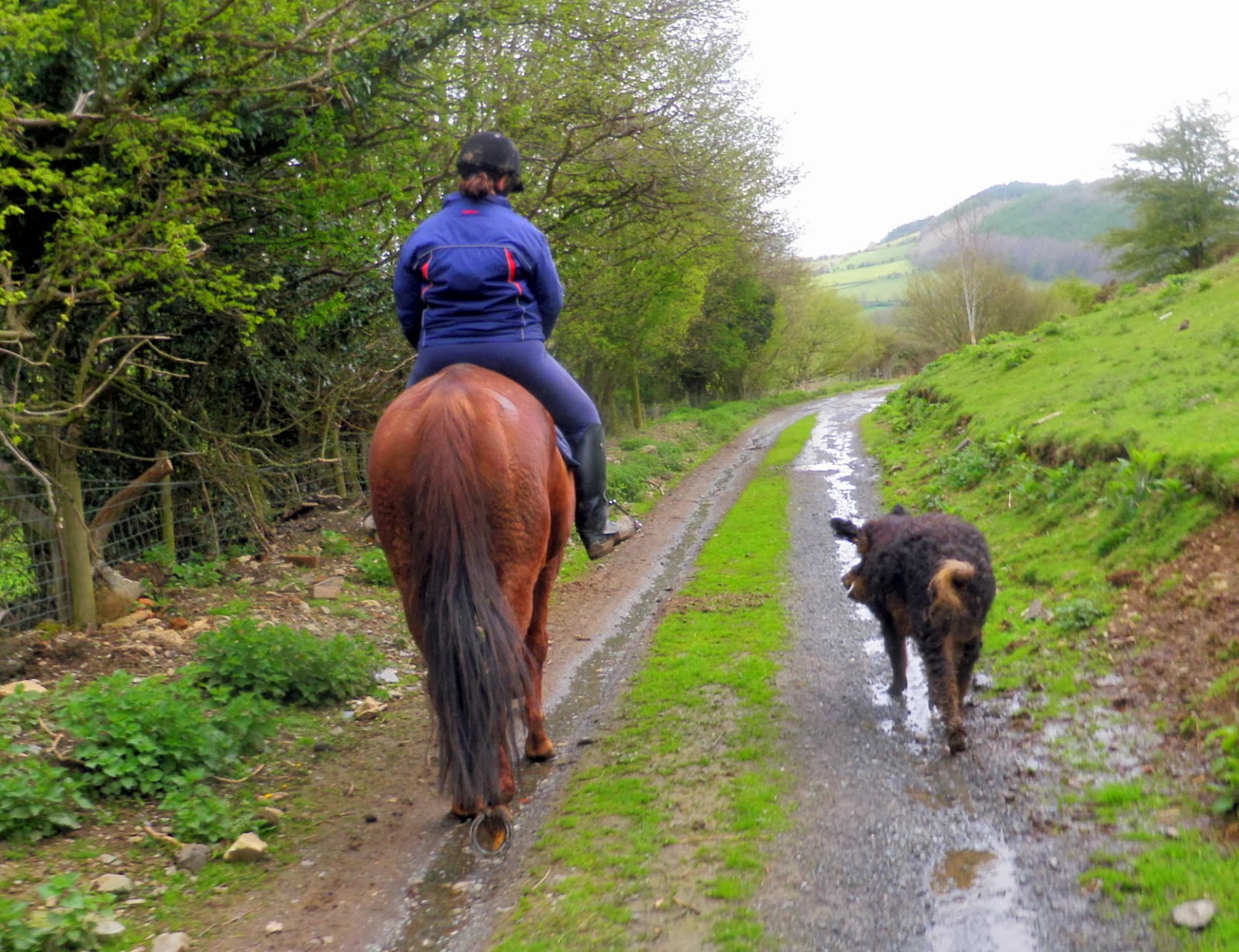 He has had a very interesting time here, proving that horses and pigs can live alongside each other, but things are changing at Rock HQ, the apprentice smallholder and rug rat mkII mean less time for exciting jobs like chasing pigs across the county, mucking out and rebuilding fences.

Another change is the location of the treasure hunt. Last year we had some 25 Berners at HQ, this year we could achieve double that so the gathering will be at the land of the Stable Sprite and there will be a professional pig roast (as in properly cooked in one go rather than yours truly fretting over the bar b que) various trade stalls, dog show and competition. Ostensibly its a gathering of the clan, but we will be hoping to raise a lot of dosh for charity. Put the date in your diary, the 2nd Sunday in June 2014. Bring friends and money!
Posted by Tony at 23:10

As you aloready seem to make a day stretch about 36 hours with all you do, I'm interested to see how this works out, especially as I'd like to one day do something similar with our family.