Time races by and with so much going on (and wrong technologically) yours truly has some catching up to do on events here at Rock HQ. A few days ago (read 1 week) the apprentice smallholder was three years old. Blink and you miss the years go by, so this time we went to the local (to us) national sealife centre which is housed in the UK's second city and about as far from the sea as you can get geographically in the UK. Top time was had by all and my favourite fish/shark/life form in the water was this beautiful dog fish. Second was a mental fish in the same tank who spent all its time swimming half out of the water up and down the imitation beach. Endlessly. I expect its still going. 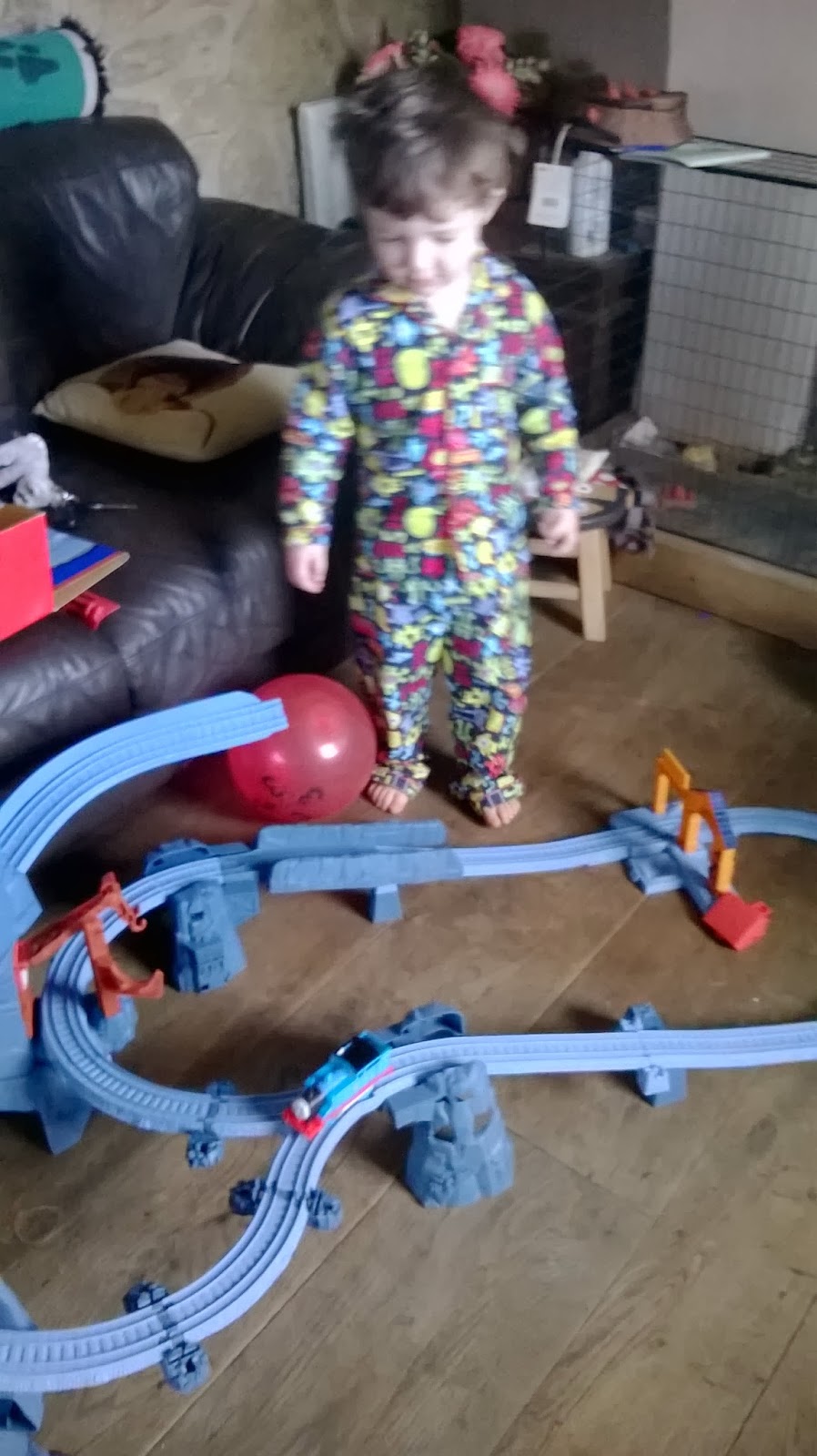 The morning started with presents and yours truly  the apprentice smallholder got a train set and if I am well behaved I get to play with it. Surprisingly the apprentice soon got the hand of points and signalling rather than use Thomas the Tank Engine as a hammer. He also refrained from seeing how big a barricade the train could crash through, how much weight it could carry/pull, how far he could throw it and how many cars it could push along the track. All that will no doubt come as time passes. 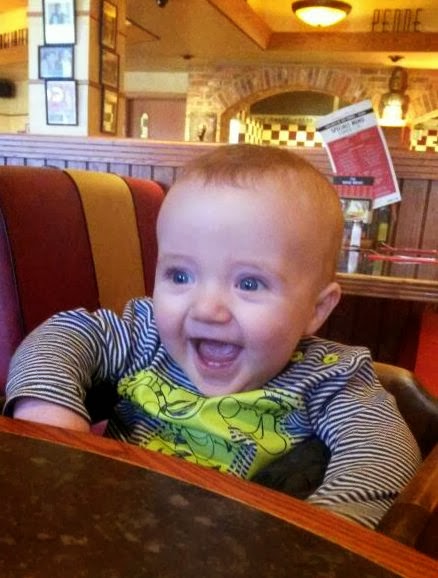 Rug rat mkII joined in the celebrations and his rendition of Happy Birthday brought the restaurant to a standstill. 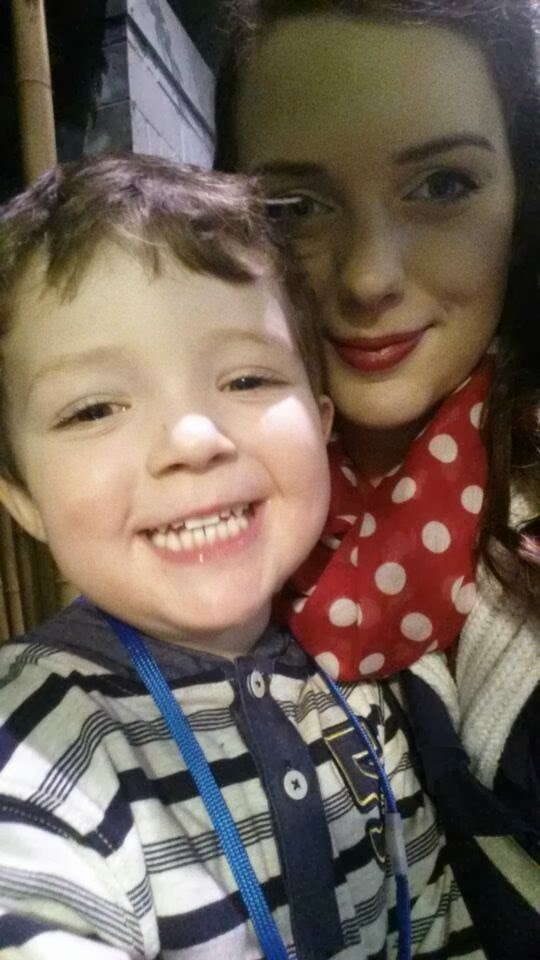 Little t concentrated on technology and took this selfie with big sis. 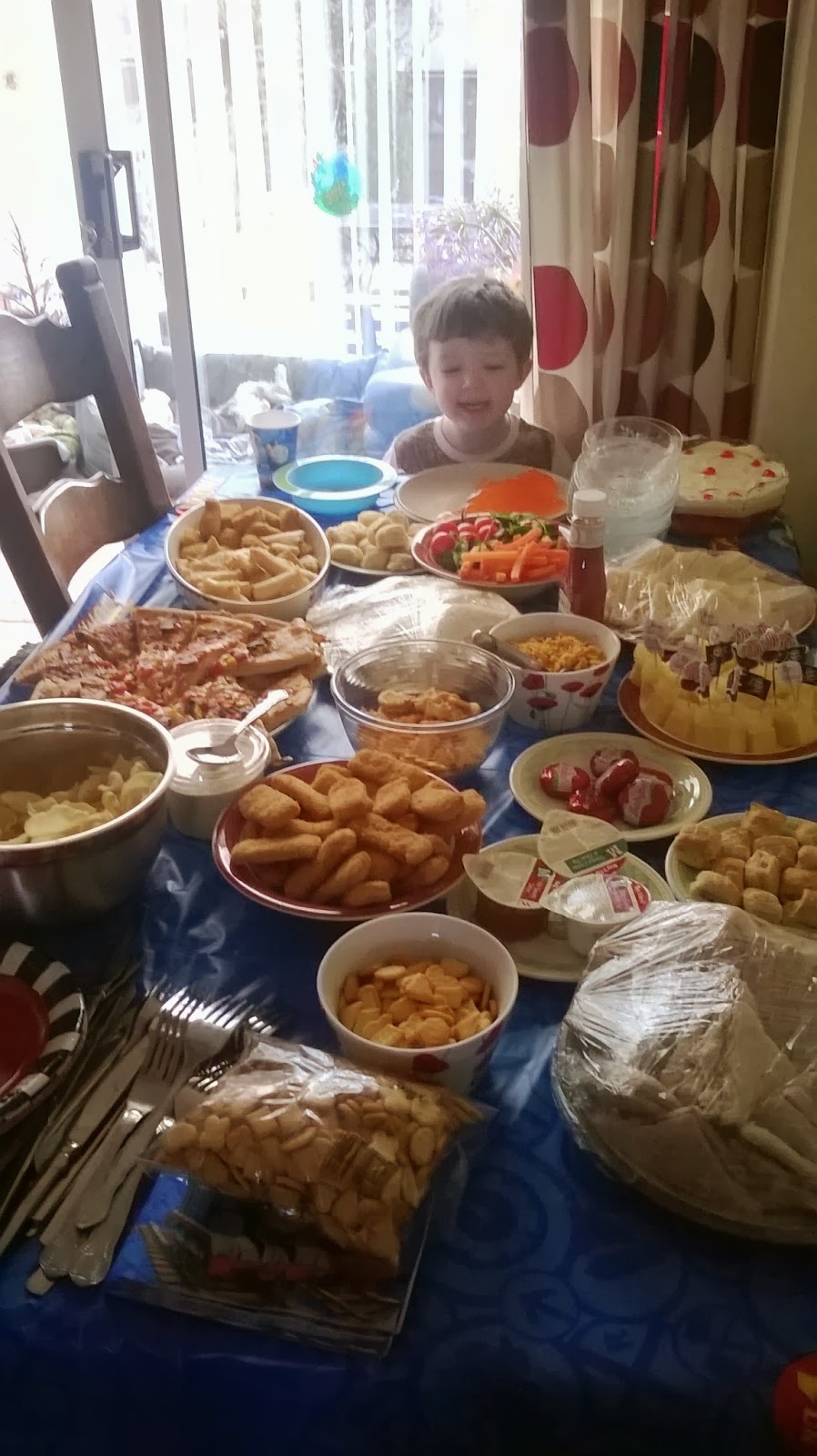 He loves being three, not least of which because you get birthday teas at Nana's house. He managed to avoid healthy options like carrot sticks and focused on the trifle.
In all he had a fab time and a big thank you to all those kind folks who sent him prezzies.
Posted by Tony at 22:39