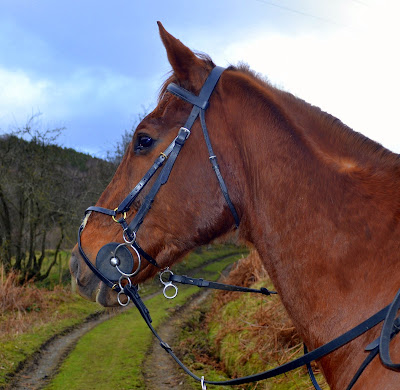 I got back late tonight, as I turned Vic to home I was thinking about foxes, and one that I had helped to the celestial chicken coop when I chanced upon it in our lane. Vic crawled along our dirt track, his suspension cant take the deep potholes at anything other than walking pace and the sheep refuse to give up their sleeping spaces until gently nudged by the muddy Volvo so we were looking out for dozy Ryelands. There sitting in almost exactly the same spot where I had dispatched the fox were two more, sniffing the air and watching our slow progress. A late patrol of the perimeter ensued, all poultry was accounted for but its clear we are still under siege.
Posted by Tony at 22:42