The joy of horse 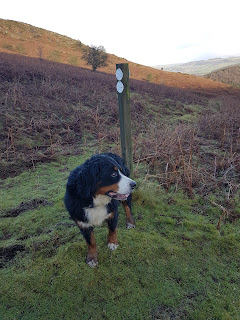 Boxing day saw yours truly turn his back on games with the boys, endless rounds of turkey sandwiches and beer. Instead I was to be found trying to find two naughty ponies who though it a good idea to wind their owner up by legging it into the wilderness. Again. 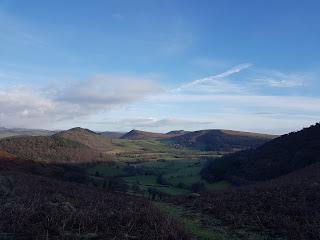 I mean why would you stay close to the stables where all the food and shelter you could want is laid on for you at great expense when you can wander off into this landscape of frugal fayre. 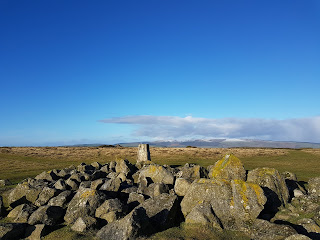 The deficit of horse in these photos demonstrates the lack of success of the venture. 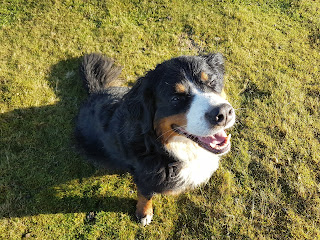 Mrs Bear tried her best to cheer me up, but she was poor replacement for mature stilton, Christmas cake, a warm house and mulled wine. 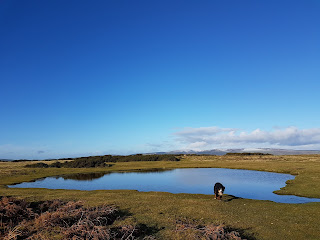 Luckily the weather was kind, just snow on the surrounding peaks indicating it was winter not spring. 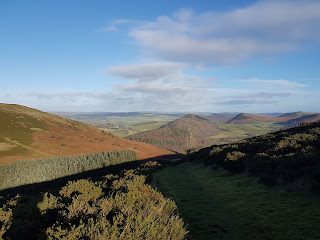 After several hours of fruitless searching 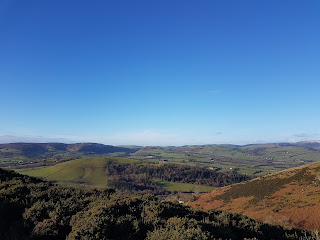 I headed home and wondered where the bad ponies had got to. I met up with a couple of members of the local hunt, it being Boxing Day they were out not hunting foxes. I saw one of the not hunted foxes running but kept that information to myself just in case of an accident. The hunt, who found Tasha a few years ago, failed to find the ponies. 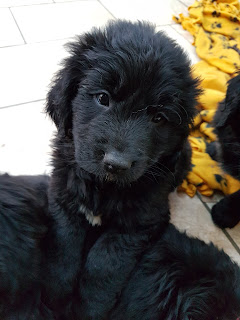 Meanwhile back at the ranch the pups tried to look cuter than ever. 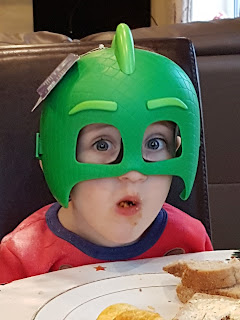 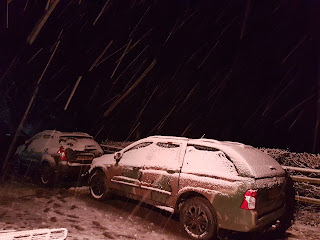 Late doors during the feed round the weather changed, dramatically. 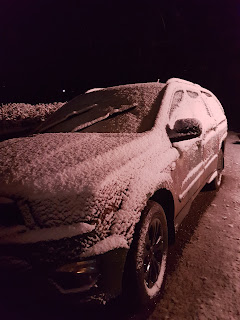 A bit late for a white Christmas but there you go, cant have everything. 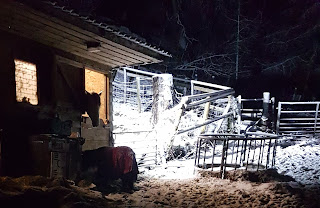 The sensible ponies settled for the night in luxury while Apollo and Trevor remained AWOL.
Posted by Tony at 11:37