If you go down to the woods today 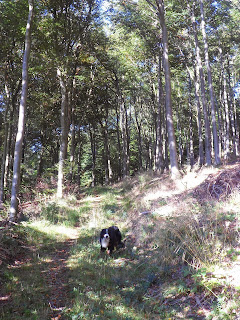 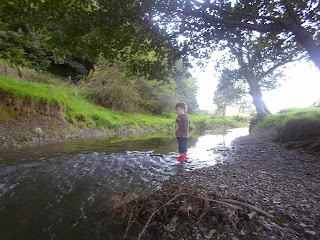 meant we just had to go to the river 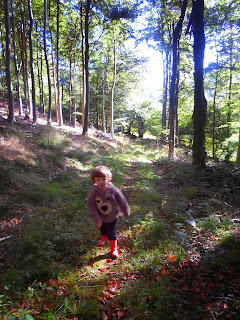 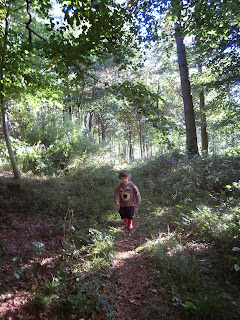 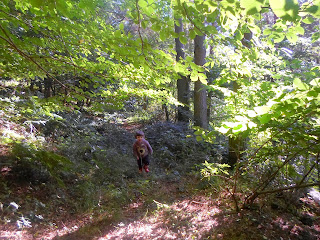 
Late PM saw yours truly go to whats billed as an extreme spinning session, primarily due to the usual instructor having the poor manners to go on holiday for two weeks thus leaving me with a gap in the training schedule, but also to see what a different instructor/venue could add to my quest to get back to uberfitness levels.
Once I got used to the different style of bike (smashing my left knee into the bottle carrier really helped) and the very different training routine where you go flat out for 3 minutes and rest for 1 doing various exercises while cycling very quickly, I found  it was a very intense session, some 20% more energy expended in the same amount of time as at my usual class which is, if anything,  more civilized than tonight's class.
15 of us were packed into a training room where a cat would have hit all four walls with ease, and as regular readers may know I am a fan of high volume music with distorted guitar rifts permeating a thumping bass but the volume of the training track made my nose bleed but this was nowhere near as annoying as the 20 something fitness instructor who had her lycra suit spray painted on and was compelled to gurn in the most spectacular fashion whilst performing pelvic thrusts as she pedaled.
Had I been an adolescent 15 year old I might have found this display of feminine contortions somewhat erotic but as I am about to crash into my 50th birthday in the first quarter of the new year I just found it an irritating distraction and a pointless waste of energy.
Posted by Tony at 00:31