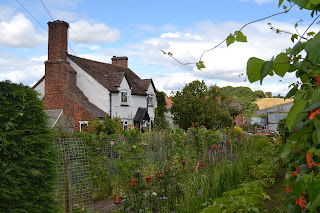 It cannot have gone unnoticed that the UK is hosting the 2012 Olympics, and that there was an opening ceremony and show, the brainchild of a certain Danny Boyle, who depicted the inhabitants of this sceptered isle as having descended from a bunch of yokels who milled around doing rural things until the industrial revolution saved them. Quite where he got the notion that we as a nation live in white faced cottages with well tended gardens and roses growing around the door is beyond me. 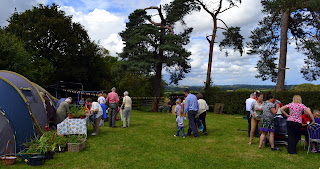 The very idea that we have nothing better to do than attend local fetes, raising money for good causes or organisations such as the Women's Institute would have been funny if Mr Boyle had not given the billions of the worlds population watching the TV spectacular the image of British citizens as having nothing better to do with their time 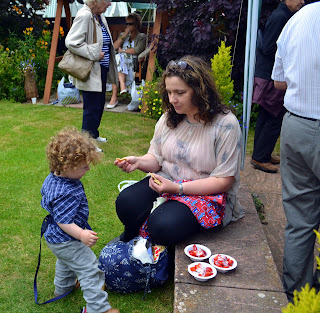 than to eat cream teas while 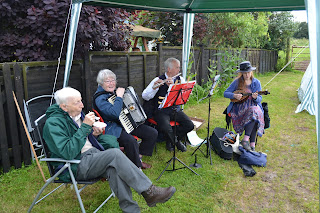 listening to folk music and 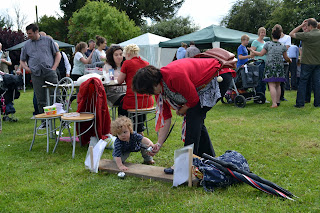 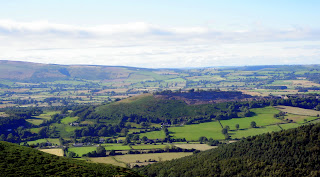 Actually there is a lot more to this royal throne of kings, this scepter'd isle,this earth of majesty, this seat of Mars,this other Eden, demi-paradise,this fortress built by Nature for herself against infection and the hand of war. This happy breed of men, this little world, this precious stone set in the silver sea, which serves it in the office of a wall,or as a moat defensive to a house,against the envy of less happier lands.
No, theres a lot more to this blessed plot, this earth, this realm, this England/Wales/Scotland/Northern Ireland.
And anyone who say different is just guilty of cheap stereotyping.

HEAR HEAR!!!! RULE BRITTANIA AND ALL THAT GOES WITH IT!!!