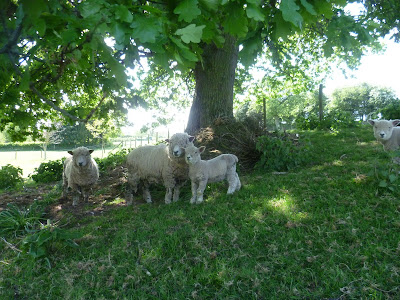 Vic decided to play up big time this morning. He refused to start. This was actually not his fault, he being bi-fuel needs petrol to start and then switches to LPG. I had run him down to the fumes in the pipes, and parked facing uphill the final swill of petrol could not defy gravity and reach the fuel pump pipe the far end of the tank. So Hazel was press ganged into the journey over the mountains and Vic had a lazy day in the sun on the yard. The plus side to all this is that I had forgotten to tax Vic on the weekend so his shenanigans might have saved me a ticket from PC Keen. 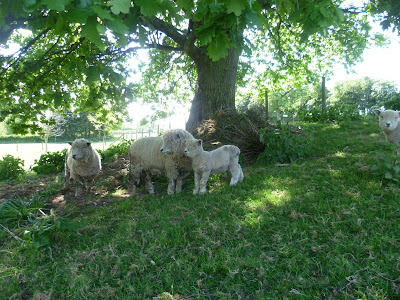 As it was such a lovely evening I decided that a quick jog around Bonsai Mountain was in order despite the cuts and bruises from yesterdays prat fall. Half way round I felt good, in fact really good, I was two minutes up on my best time, the sun was shining, the sky was blue, the birds were singing in the trees and with three very happy Bernese Mountain Dogs taking it in turns to trip me up all was well in my world. Until I happened upon the Technohermit, the Bonsai Mountain's human equivalent to fox pooh, hes everywhere. I slowed from a jog to a fat man shuffle, we were going to speak, I could tell.
"Alright?"
"Yes mate" (panting)
"Running are you?"
"Not now" (humour wasted)
"Fall over did yer?"
"Yes"(pointing to knees and bionic arm, cuts evidence of gravitational mishap)
"Looks sore"
"Yes"(nodding profusely and trying to move on)
"Well, you're a bit on the heavy side for that aintcha"(he moved on, my audience over)
Ego thoroughly deflated I trudged on. Cheers mate. 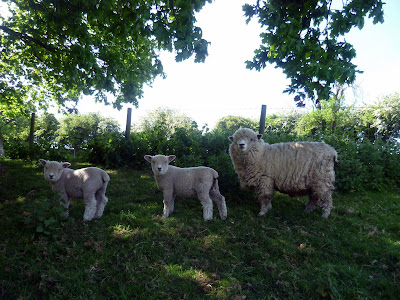 challenge him to a race: that usually works for me when people start saying I'm not fit...