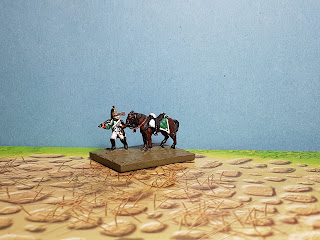 This is one of my latest creations. 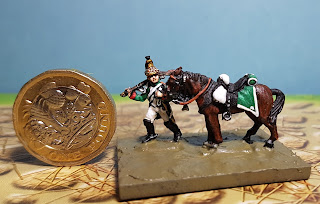 Its actually based on a real couple of characters, a man called Melet and his horse Cadet. Neither model is really like either of them, for a start the horse is wearing French Hussars equipment and he was a dragoon's horse, and Melet was a Guard Dragoon and the figure is a line regiment, but totally nerdyness aside they look ok. Melet and Cadet met in 1802 and both fought in all of Napoleons major land battles in Europe right up to 1812 when they were both part of the invasion of Russia and subsequent disaster and retreat where its likely that over 1 million souls departed their mortal coils and hundreds of thousands of horses. Day one for example they lost 30000. So Cadet is very special and Melet was devoted to his survival, dressing up as a Russian and breaking into enemy lines stealing food for Cadet. They survived Liepzig in 1813 and went on to rejoin Napoleon at Waterloo 1815  where this great war horse was finally killed with Melet wounded and taken prisoner by the British. 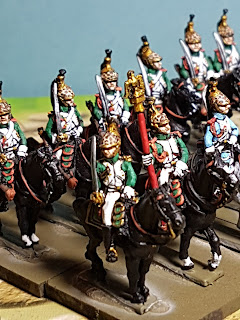 These are the rest of the troop. One day I will get round to finishing the bases. 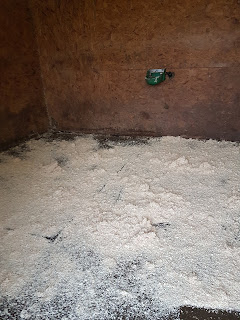 Back in the real world....clean stables... 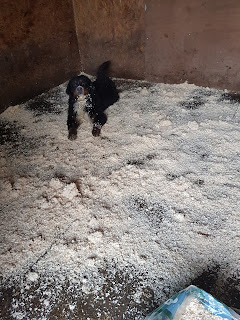 it must be the weekend! 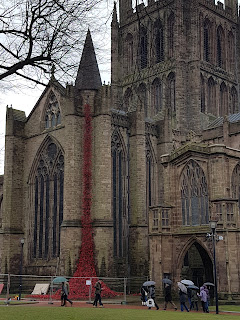 Then on to town where frantic efforts were made to find suitable Mothers Day presents. Not left until the last minute, left to the post office to deliver and as they have not it seemed prudent to buy something on the just in case principle. 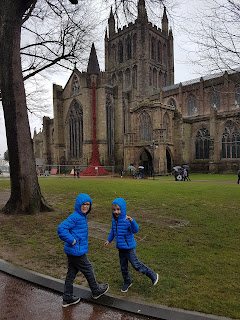 The Cathedral has some sort of remembrance monument/display being constructed. The boys loved it. 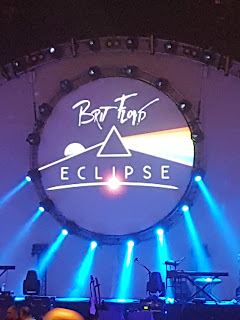 As a rite of passage and in a clear example of a child being influenced by his father the apprentice came with yours truly to experience his first ever rock concert. 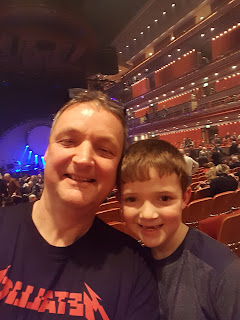 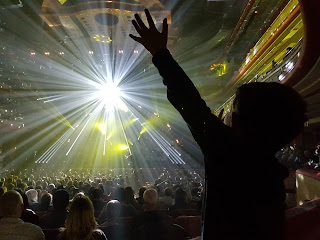 By his reactions, his playing of the air drums or guitar 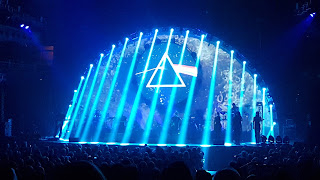 it could be said 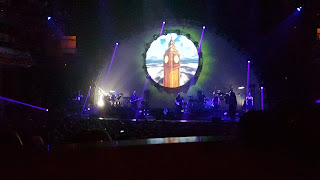 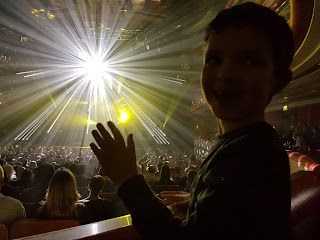 was a great success. He is now asking to see Metallica. Best keep the ear defenders handy then!
Posted by Tony at 14:14

Re: figure painting. I suppose that I can at least partly blame you for this then: