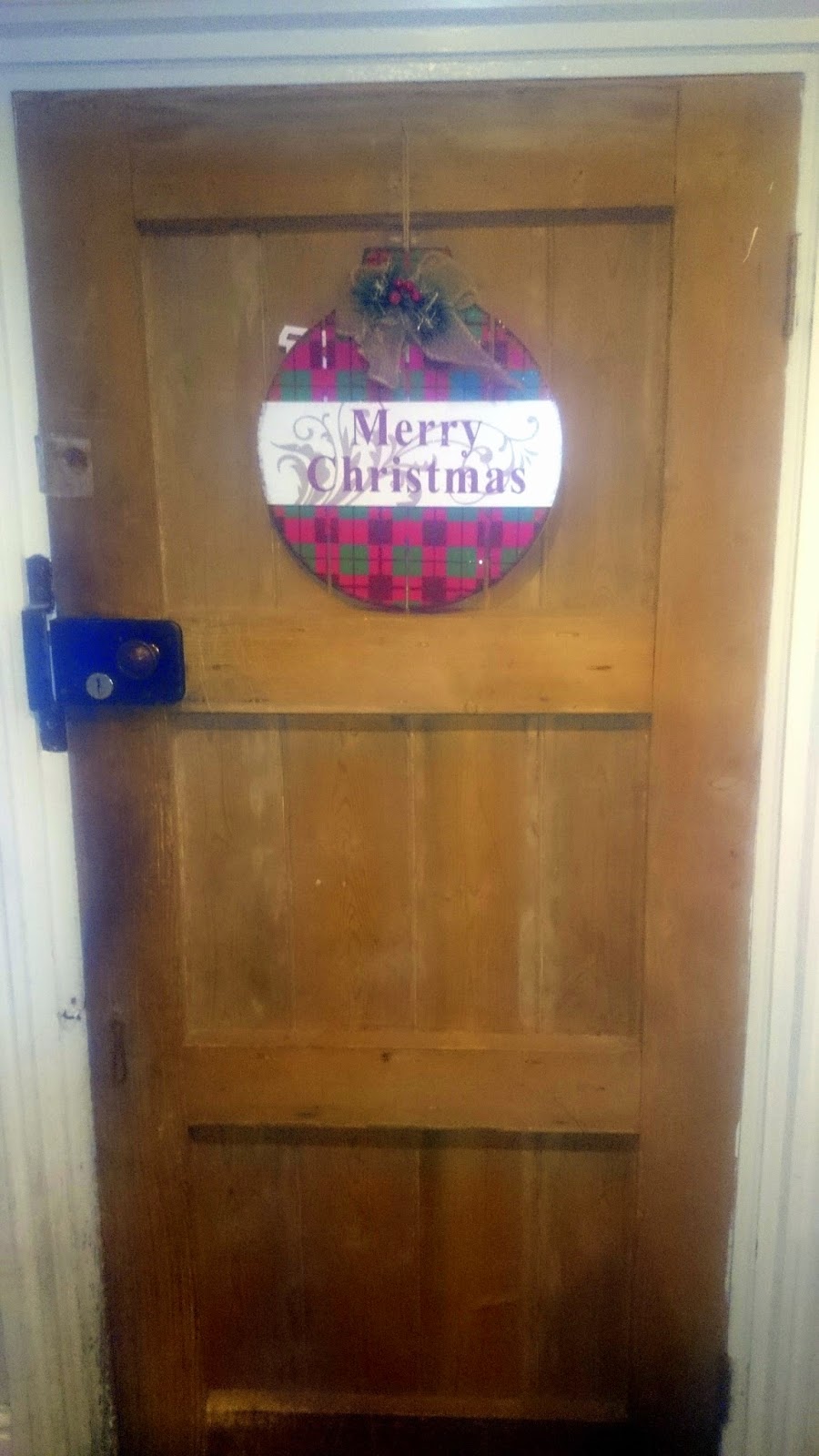 Its been a manic few days hence no tome to argue with the internet gremlins and try and get a posting on. Working evenings in the far reaches of the Red Kite empire mean that time was allowed early doors to see the apprentice play lead Rudlolf in the playgroup Christmas production. He having the only speaking part did well while the staff dressed as elves did a fine job of herding 20 or so different sized and in some cases emotional reindeers around the building.
Meantime Gerry, my preferred mode of transport for journeys over 30 miles, got over the shock of passing his MOT with no hassle and freaked out 50 miles from HQ. The audible warning similar to a striken submarine and the red lights flashing on the dashboard forced even yours truly (who has immense capacity to ignore warning signs) over to a lay by and seek assistance. The fourth emergency service for Land Rover Discoveries (my mate Steve who has got one) did not know what was wrong but was able to tell me the ACE system had failed. Google did not throw any light on what that was but it did say if the light was amber then that was ok, if red and noisy (like striken sub) then stop and await casevac. As neither Steve or Google said that driving it home would result in an explosion I decided to risk it.
Gerry was dropped off with nice mechanic man who was surprised to pass Gerry for his MOT but not surprised that I had broken him so soon again.
While I was out some nice builders arrived at HQ and removed the front door, which from one side was ok but from the front side showed what 7 years abuse by keen Bernese Mountain Dogs can do. New door is bomb proof and glass, thus giving more light to the cottage and endless opportunity for rug rat MkII to tease dogs. 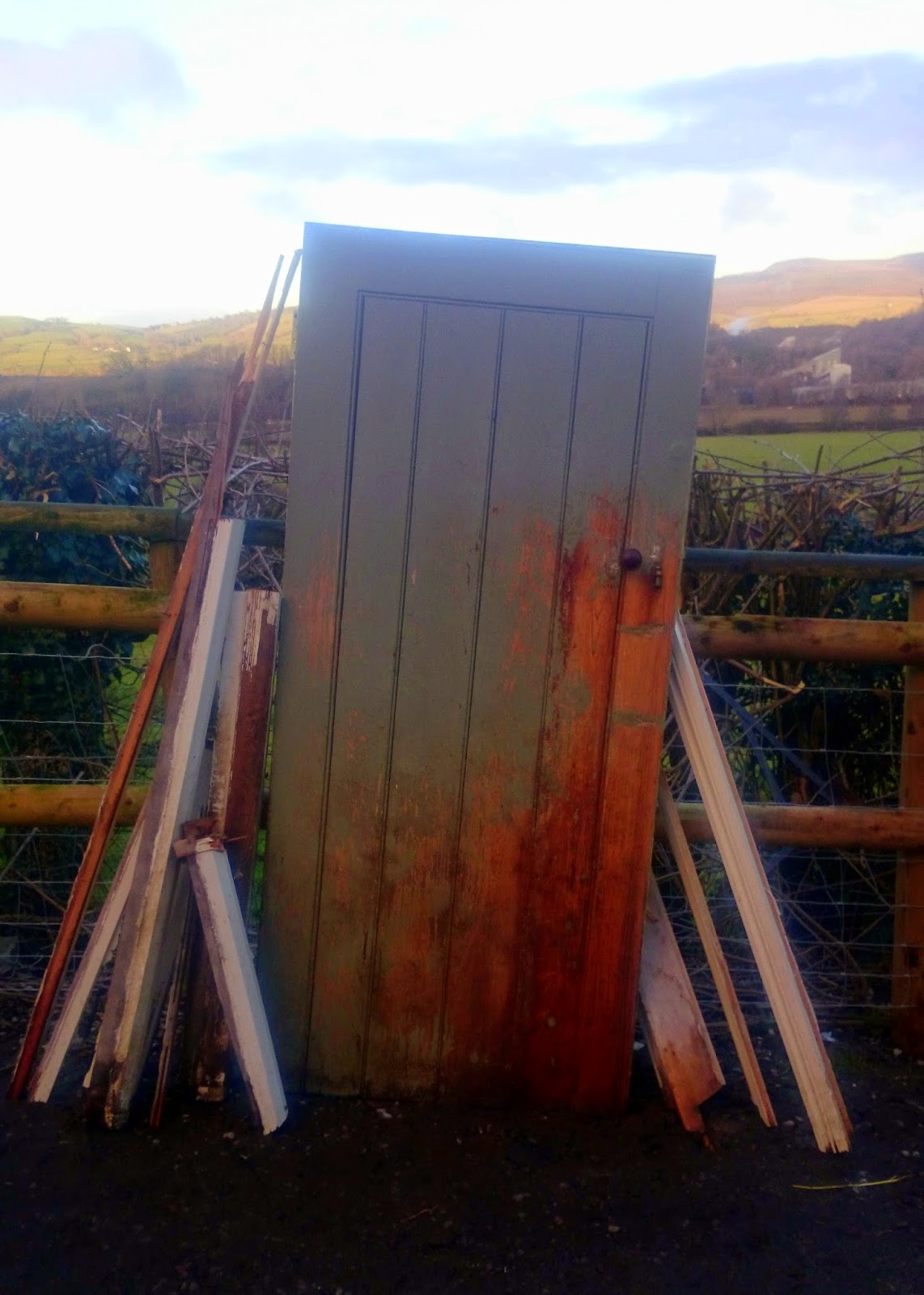 Inevitably 3 hours sat in a room with 20 crying reindeers, their parents and grand parents, the opportunity for bugs to transfer from ill person to well person was massive. Sure enough 6 hours after his grand performance on stage the apprentice was barfing up his hay, and within 24 hours my beautiful and oh so patient wife and rug rat mkII joined him. I managed to escape until 5 am when an unexpected conversation with God on the great white telephone rendered me incapable of work. Which meant I missed a lovely duck comfit salad made for me by one of my colleagues. I'm hoping it will keep until the new year.
On the good news front Gerry was repaired today and is back in action in half the time expected and for half the money.
Posted by Tony at 21:03