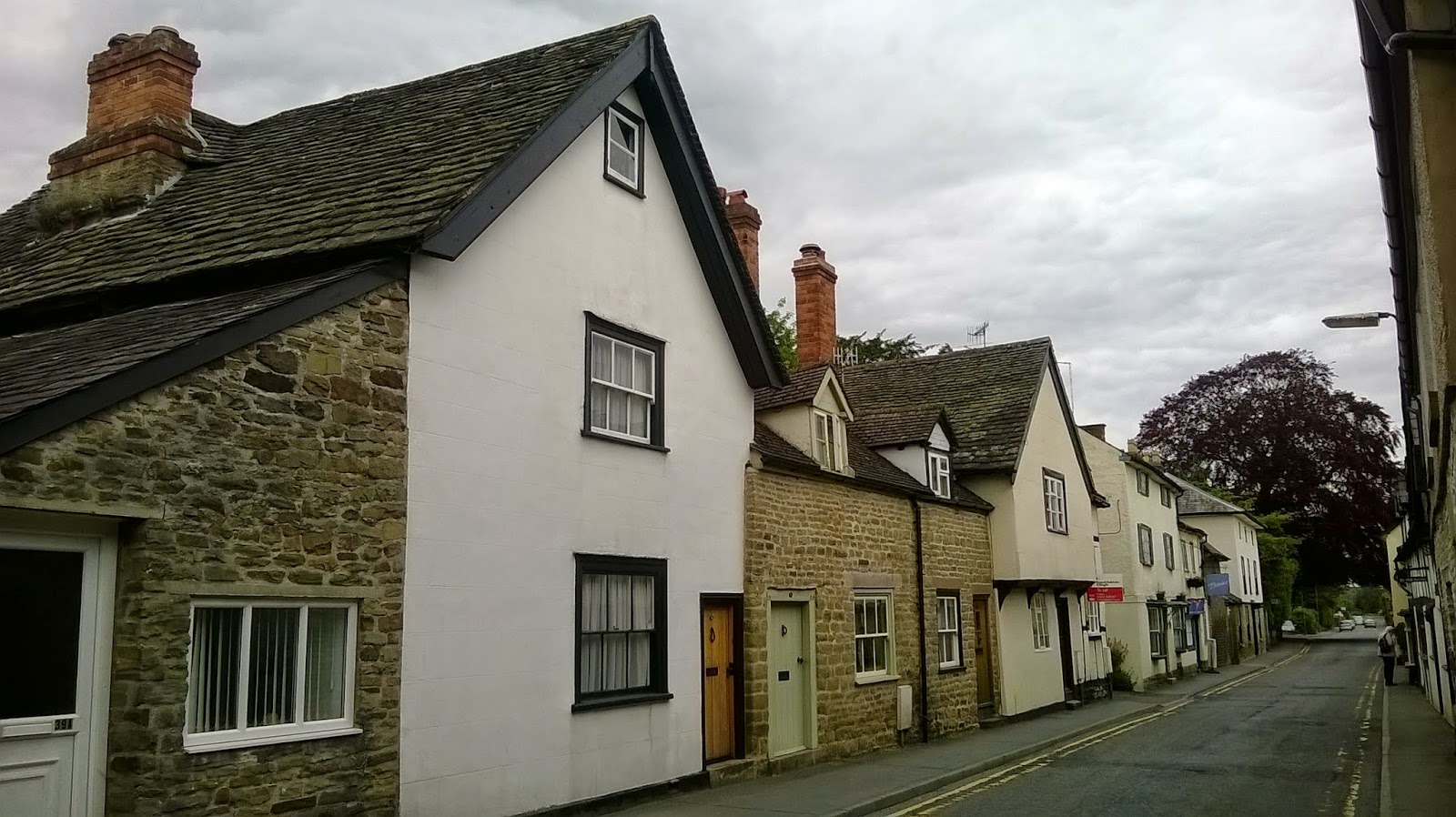 So my research proposal has been submitted, over 24 hours before the deadline. But its bounced back 14 hours before the deadline as my comment that these are draft questions have upset the academic world, they want non draft questions which are in principle exactly the same as the draft ones but without the prefix draft. It does make sense if you read it twice.
So I have to revise and resubmit, except that at this point in time 13 hours before the deadline the appointed button presser for the academic forgot to press the button in the right sequence and retained the version they want me to amend. My hope is that one of them gets up early and realises and resends it to me so I can revise the document and send it back 5 hours before the deadline. It would not be so much of a problem save for hour 6 before deadline is the the only free hour as ones prior to I will be sleeping, and five hours and counting I will be involved in the real alternative to work, meetings. So heres hoping the crusties in university land get up early for the bowl of crunchy nut otherwise I am put on hold until 28 January 2015.
Posted by Tony at 22:50