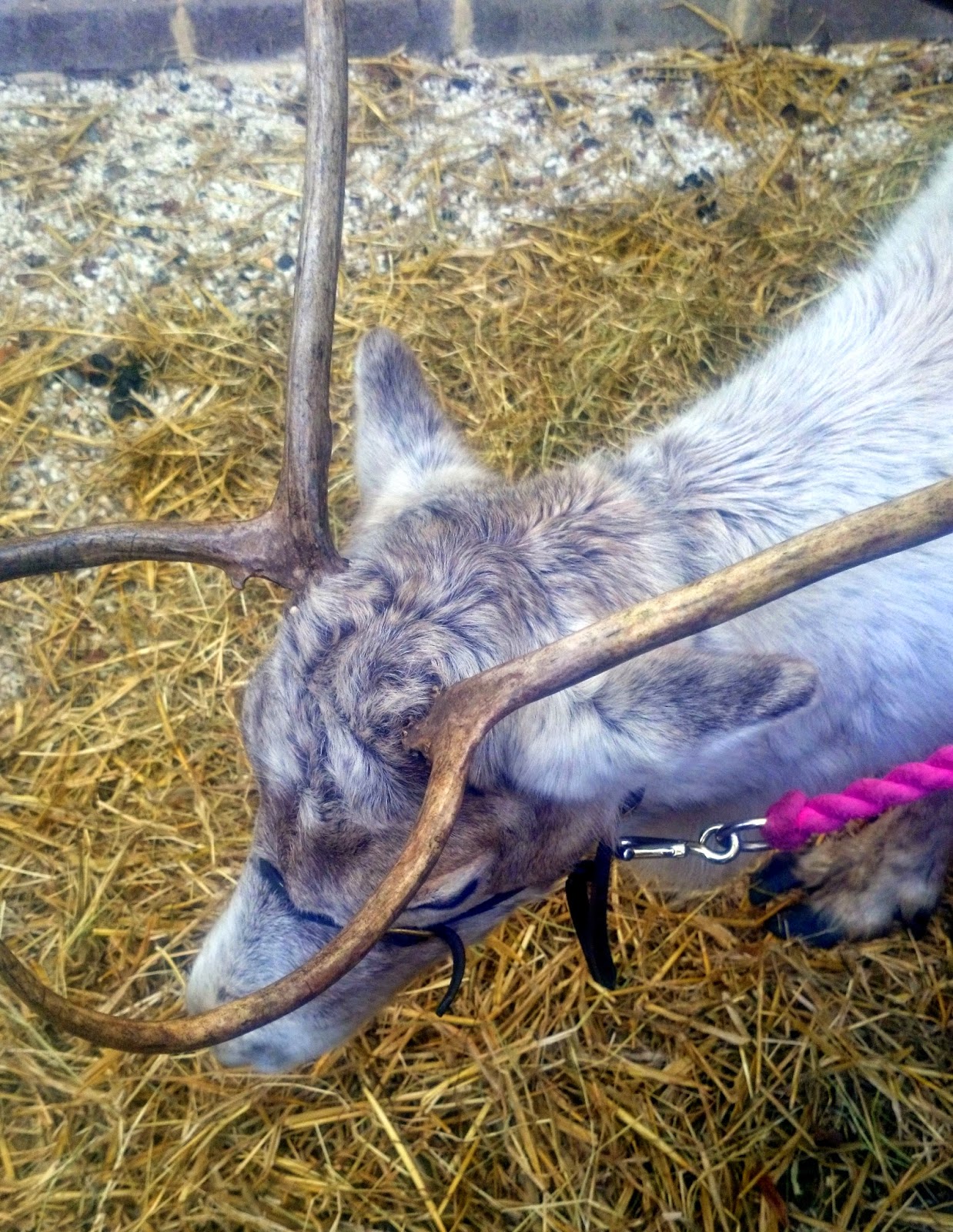 For a while today yours truly had an idea of where he should be but no idea how to get there, which was a bit of a problem given I had text one (theres two of them actually)of pig club's greatest fans details of our rendezvous so they could meet me and get their share of pork based product.
Having decided on meeting at The Three Shires garden centre which I took to be half way between the two of us I was vexed to discover the place I thought was the TTSgs turned out to be The Handmade Scotch Egg Company and tea room. Since I was already 30 minutes late due to kids spilling stuff on themselves as we set out, horses spilling water they would need later in the day and dogs covered in  mud jumping up requiring clothes change (me not them) not actually knowing where I was, so to speak, was a problem.
My beautiful and oh so patient wife decided that I had turned the wrong way at the cross roads so we headed back and took her womens intuition route which raised our hopes on one bend but that was short lived as it was a van hire centre. A quick call to the those expecting pigs bits led to a clue, we were not only on the wrong road heading the wrong way bit in the wrong county. We needed to be a long way away and take the only turning on the cross roads as yet untried. Incidentally when we finally met up with Ian and Nicky they were not only grateful but a tad surprised that I suggested we meet within walking distance of their house, they thought I might have suggested somewhere halfway. However all was not lost, I got to meet Rudolf's mate and got the info on how hardy these animals are. MBAOSPW dragged me away before any firm deals could be made with the itinerant reindeer trader.
The most shocking part of the day was finding that I have turned into the type of Dad that buys a sandwich and cuts it into four so we can share it. This from a cafe in the garden centre that was of such unique layout it could only have been created by a dog, who having chewed up the original architects drawings, barfed them up again. Arrows pointed vaguely in the direction of where you wanted to go, when you got there it wasn't where you should be, or that section was closed, or the sign said across the bridge to the restaurant, but there was no bridge, that type of thing. The cafe sold everything except hot coffee and crisps that non lottery winner could afford (the coffee was luke warm and crisps were £1.25 a bag, that was without a sandwich, just some manky fried potato bits) Having missed breakfast and second breakfast I was going to take a chance on a sandwich which was for some reason tied up in green string, I joked with Ian who was also queueing for a cold coffee, that the sandwich would be four quid. I was wrong, by 5p, hence my annoyance when the apprentice wasted 97p worth and rug rat MkII dropped 16p worth of cucumber. I kept the string though, it might come in useful.
Posted by Tony at 21:29