Why I hate technology 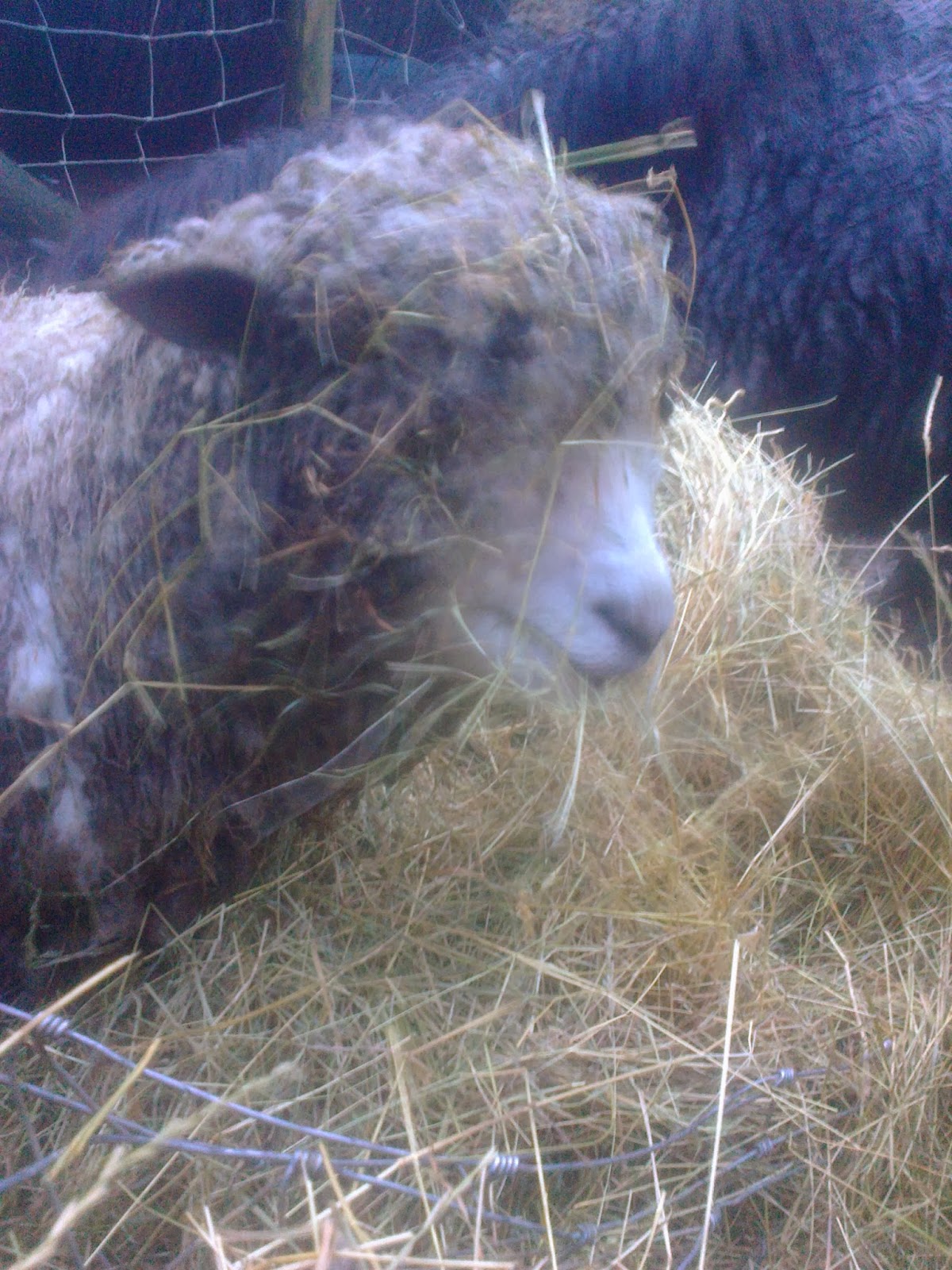 I am no ludite but yours truly and technology dont really get along. The root cause tends to be my learning style which is see one, help one, do one, or look at pictures (cartoons) and ignore text, better still press a button and see what happens.
For Christmas I got a super duper training gizmo that monitors everything physiologically except what colour shorts I am wearing. So far all I have been able to establish while wearing it is time of day (providing the time is daylight, night time back light function is a tad on the dark side and unless I have glasses on I cannot read it, glasses function usually needs to be operational during daylight too but this is difficult when I am gurning and concentrating on not blowing my lungs out of my backside)current heart rate and calorie consumption since Christmas.
No matter how closely I study the 4 inch thick instruction book (I am so keen on operating this gizmo effectively I have broken a non reading instruction manuals resolution) I am unable to press the five buttons on the wrist watch device in the correct sequences to provide me with any meaningful data.
This is further compounded by having an apprentice smallholder who at every opportunity shouts ooh buttons go beep daddy and hangs off my wrist frantically stabbing an extended digit at my wrist.
To support my I hate technology stance we only have to look at todays experience with a mobile phone. My mobile needs to be robust and idiot proof. Three have expired in puddles in the last 12 months but as they were supplied by work they dont count.
My own mobile has survived many an adventure and after 18 months started playing silly buggers so was shipped off to the network supplier for fixing. They sent it back saying it was repaired, but no, surprise surprise it had the same "software related fault", in other words you pressed a button and it did anything other than what it should until it was banged on the closest hard object and sworn at.
A not so quick call to a call centre in a land far away and I was told that the phone was not repaired as it was water damaged and that was my fault. No amount of arguing resolved this, I was told that I could "upgrade" for a mere £196, so I carried on banging the phone on hard objects and swearing.
Eventually pity was taken on me and work gave me a nice shiny not quite so robust phone but one that promised to work as long as I refrained from the treatment dished out to its predecessor.
Unfortunately the nice shop that sold me my new phone omitted to tell the network that they had sold it and as new phone needed a micro sim card and my sim card was the size of the Oxford English Dictionary, new phone was inoperable and network provider would not switch my number from my old phone to my new one on the off chance that I had stolen the new phone. After much delay and debate, filling out on line forms and waiting the alloted 24 hours, three times, much more arguing with a call centre in a far away land meant another sim card was sent to me.
Hurrah!
Except they sent a nano sim card which is so tiny its sent with a magnifying glass so you can see it. It was clearly the wrong one. Rather than face arguing with a helpful bod in another time zone again I took the rash decision to drive the 25 miles to the phone shop to resolve the matter once and for all.
Within minutes of my arrival a shop assistant who looked like he was skiving off school took both phones, deftly transferred my data from the old to new, tried not to laugh when I asked what an i-pad was for and most importantly fitted a correct sim card and told his computer to swap numbers and to get on with it.
I left happy.
He was my hero.
Until half a mile from the shop my old phone rang which was an indicator that new phone was not working or a bloody good ventriloquist. Back to shop. Hero asks if there is a problem. I hand him both phones and he attempts to solve it by taking out new micro sim and licking it and putting it back in, shaking both phones, pleading with computer and eventually resorts to fitting new sim card.
I leave shop again with new non licked sim card with the promise that all will be well. And sure enough it is. At 17.07 hrs I got an email saying my sim card swap was going ahead and as I type the old phone has been switched off by the netowrk and yes you have guessed already the new phone isn't working.
Even when its banged into the desk and sworn at.
And to add insult to injury and as further evidence of technologies conspiracy against me is that gremlins are in the matrix and paragraphs etc are proving difficult due to wrong sort of rain.
Posted by Tony at 23:24