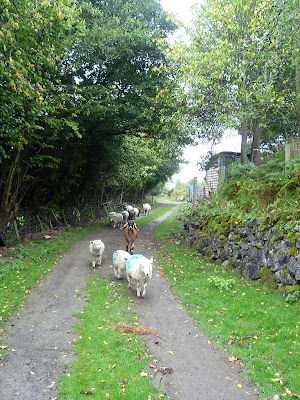 The competition was fierce, the speculation endless, but in the end there can be only one leader and to every pundits surprise a much younger and inexperienced leader has been chosen. A short while ago no one knew her name. Now she makes the headlines. 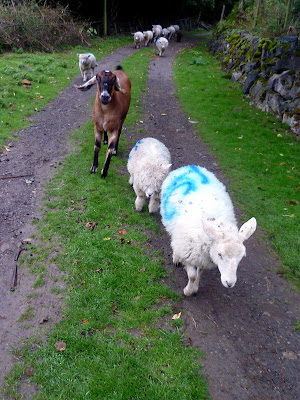 Not quite sure how she swung it, its been neck and neck between Crispen and Geisha for a long time. Maybe it was the block vote from the Berners, given after an impressive performance where she chased Zak, the Cocker Spaniel around the yard and head butted him into next month for trying to get between her and her breakfast ration. 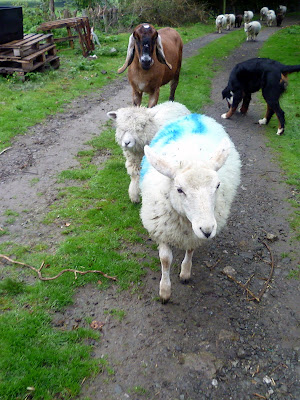 Maybe her assumption that the cottage and grounds are hers, and hers alone, won her the favours of the cats who, in an effort to get on her good side and be allowed use of the cat flap unmolested once again, gave her the edge over the competition and a vital four votes. Who knows. 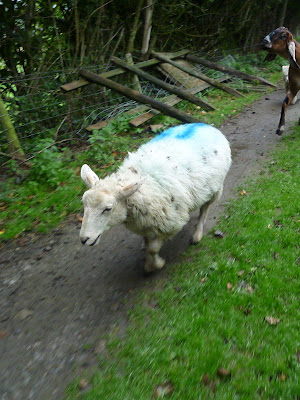 But what is known is that somehow a rank outsider, Ferny Fern Fern from Ferntown has become leader of our little flockers. She has assumed control. Next stop. Poland.