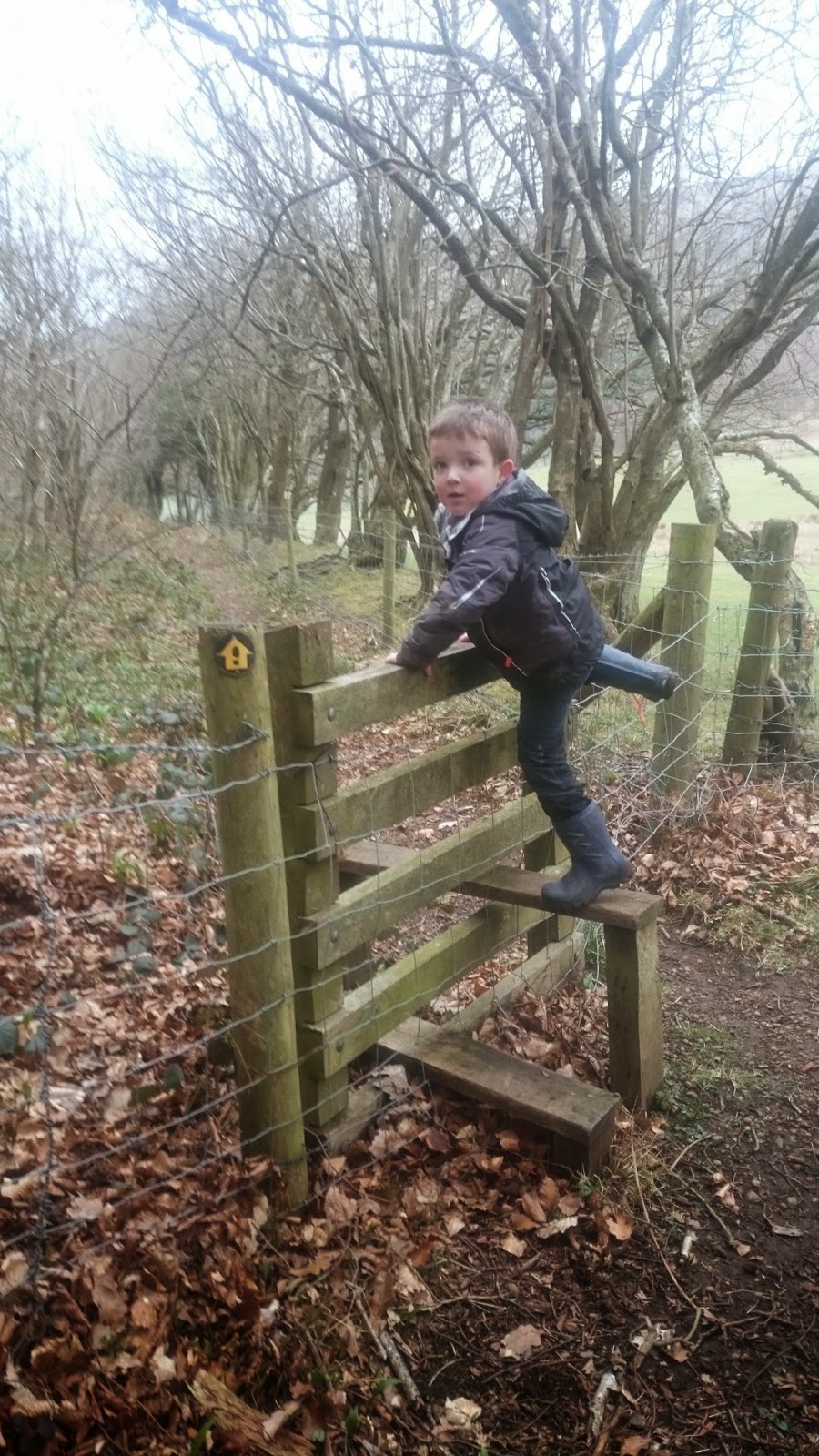 The apprentice is all for exploring the great outdoors here at HQ. He does have a few favourite trails and spends almost the entire time out running or wittering ....I mean asking key questions or making astute observations like dogs like pooh don't they daddy as a Berner makes off with an offering from another species before it gets shouted at. 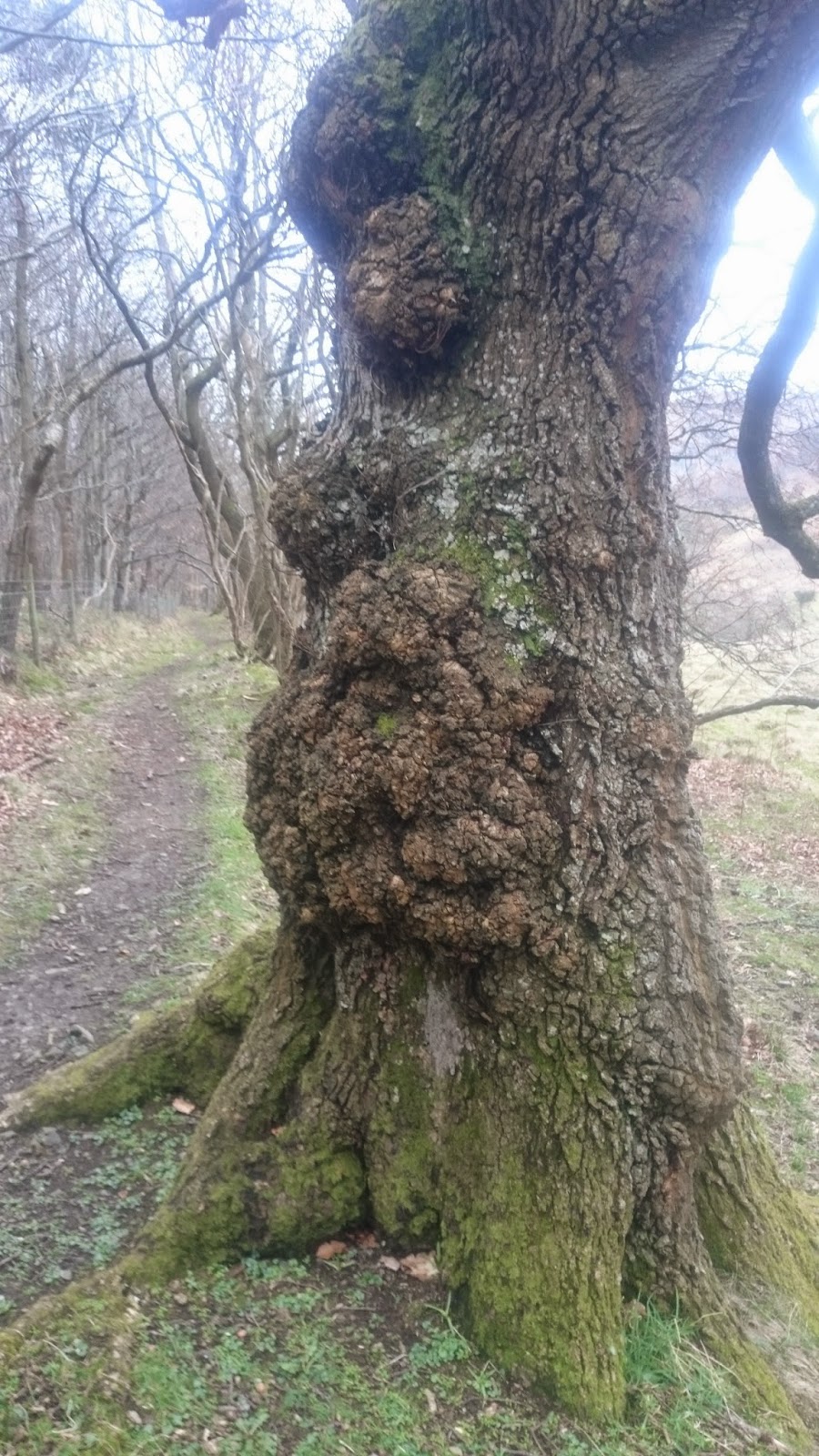 Along the way there is a tree which if you look at it funny it looks back as in our world it has a face and anything with a face has a personality and name. So while yours truly was regaling the apprentice with tales from times past involving Celts, Saxons, Romans, women with scythed chariots and wimps called Arthur, the apprentice turns all tree hugger and announced that this tree was his favourite as its looking at him funny. Is that so the chronicler says pausing for breath, what then is its name, thus allowing the apprentice free reign in creating his own narrative inhabited by gnarly tree folk. Having been raised myself on a diet of Tolkien, Games Workshop and later washed down by Pratchett (RIP) I expected something suitably mystical for an Ent.
Apparently this tree is called Tom.
Got a nice ring to it but I don't think it will feature in any chronicle just yet.
But then again.......
Posted by Tony at 21:46