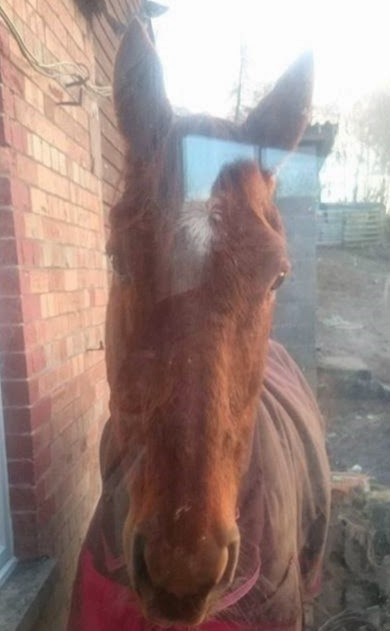 Its my own fault, I should have remembered from a time way back when I shared a house with two other Policemen that unless your name is on your food then the chances of you actually eating it are remote, particularly when Steve wanted a full cooked English and forgot that he had not actually bought any of the ingredients, ever, and the items he found in the fridge belonged to someone else (me) and by cooking and eating them he was actually, technically a criminal.
Fast forward 32 years where yours truly has rejoined Chub Club (formerly Fat Camp) on account of his expanding girth, and as extra grammes (read kilos) will curtail a successful attempt at an endurance man test later in the year, Chub Club is the only option other than surgery. So a hearty breakfast of an apple and dust was on the menu. Except the apple was not there where it had been five minutes previous. Now as my beautiful and oh so patient wife was feeling glum at the lack of progress her knee was making after surgery I brought one of the ponies in to see her (well almost in) Chester was in a soppy mood and needed a bit of fuss so MBAOSPW was wheeled to the door to do so. In a massive error of judgement I said that she could give him some apples. Which she did, both species on the door step then cheered up somewhat. My cheery demeanour changed when I realised that thanks to MBAOSPW's generosity,  now there was only dust for my breakfast.
Posted by Tony at 21:57