Better things to do.. 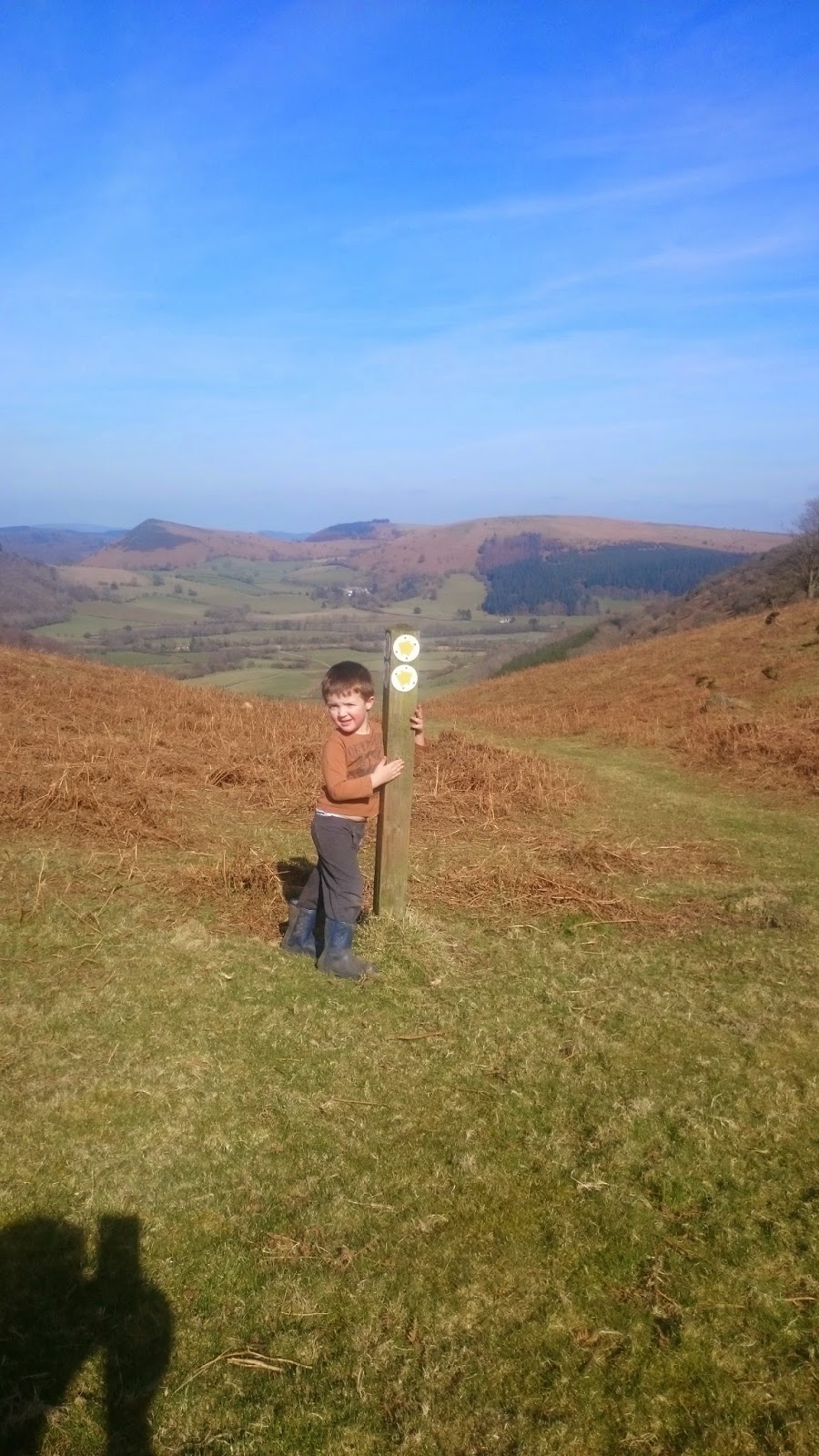 Today, thanks to the boys in blue, was a massive waste of time as they, despite millions of taxpayers money, lack the capacity to make a phone call. I was summonsed to the real alternative to work by Messers Plod for a risk management meeting and yours truly along with the six other professionals involved spent the greater part of our morning traversing the country to get to our second city, one of us was sat in a humungous traffic jam thanks to a fuel tanker being inconsiderate enough to catch fire at the biggest road junction 1 mile from the venue. Suitably seething on arrival I was less than impressed to be told the meeting, hosted by the thin blue line was cancelled. I have better things to do with my time, see above.
Some compensation was had by calling in on a colleague who like me had not had second breakfast so we took to a greasy spoon and had a full English.
Posted by Tony at 21:39