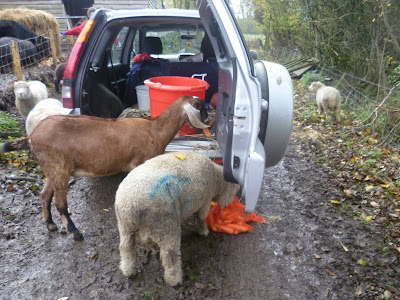 We have been out of touch with the world for days, thanks to BT failing to repair the phone line on the 21st September. This was when the digger cut the line. It took a few days to convince the call centre on another continent that all was not well with our world. Finally they fixed it. This time it took even longer and after a heated conversation with the call centre manager who was trying to convince me that I had not in fact reported the fault on Friday the 5th of November, and that they had not called me back at 15.37 the same day to say they would fix it. No. He was keen to tell me that the first they were aware of it was Sunday the 7th of November and they would do their utmost to get it fixed by the 11th. There then followed a series of calls to BT reporting the line down, so thanks to all of you in my phone book who on receipt of my text reported the line faulty as today they have repaired it. Strangely enough it was broken in the same place, probably fixed by the same man, and today I am assured it was a "forever fix"