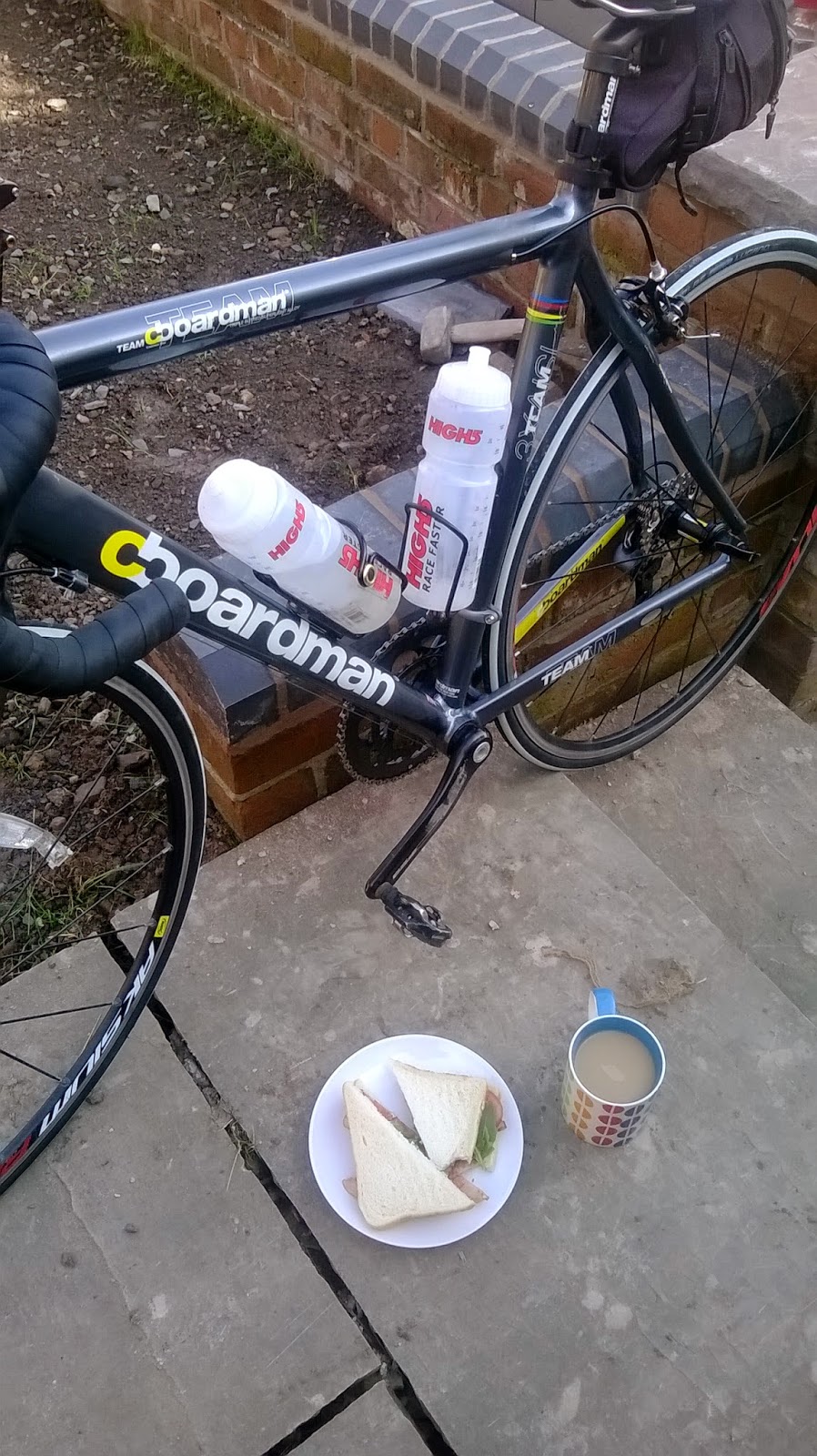 Having decided that cycling is a good thing and wanting to reduce car use as much as possible yours truly decided today that as he was passing a real bike shop, as opposed to a virtual one, or one with a great big orange and black sign over it, or even one that was a pub with a troll behind the counter, it was time to venture in and try and buy a saddle. This was, as it turned out, not an easy task.
Since the last epic challenge (167 miles in 13 hours including stops) when all feeling was lost in a very important place just in front of the saddle, less cycling has been managed due to some intense pain when turning the pedals in the family department. Medics have almost decided that I am not a malingerer (scans, blood tests etc all clear) but unless a kidney stone has lodged somewhere low down and so far unseen then the root cause has to be lifestyle which boils down to cycling. Doc asked if I would consider giving up, but as it combines several of my favourite things like personal challenge, physical exercise and bacon sarnies he was on a losing wicket. Would I consider cutting down, well I have, but as I am planning to increase to a 480 mile man test with 28 miles of mountain running all in 72 hours next June to raise money for Myeloma UK, then no chance.
Hence rethink on apparatus of bike, a new saddle for a start. Super salesman, a not Steve, a Clive, leads me through the serried ranks of gleaming carbon racing steeds to a back room where I am fitted for a saddle.
This involved sitting on a gel pad for 20 seconds leaving an impression that is measured by a lazer and from that my ideal saddle was computed. While we waited he pointed out that my lovely stock racer is a medium frame which suits my dwarf like inside leg, but the length of the frame did not suit my longer than a dwarfs back while my wide chest was totally unsuited to the narrow 42 bars that come as standard. Couple that with my inability to straighten my left arm so lack of reach, compared to my right, then my left shoulder higher than my right due to two collar bone breaks, it was he gravely pointed out, not a surprise that I, in his view, was probably unable to pee straight after a bike ride. The computer suggested a type of saddle, he found it, it had a sort of strange tilt bit at the back to straighten my hips, but refused to sell it until I brought my bike in, and cycling gear, so they could strap me to a test rig to make sure it was indeed the right one. So one day next week I am going to be wired into the matrix and videoed, analysed and my riding style pulled apart so they can fit me with a new perch. Its suddenly got very serious this cycling gig.
Posted by Tony at 23:30

Ouch. This is why I still ride a small wheeled moutain bike: Larger wheeled road bikes aren't made for hobbits. I hope you find a way to ride comfortable.

I've come to an understanding with my Brooks now and it is comfortable enough but you ride further in a month than I manage in a year, so it probably isn't a fair comparison.

On the other hand, if you want a bike with a small frame, comfortable position and a short reach, I think this would be perfect for your needs (chocolate not included): http://workbike.files.wordpress.com/2014/05/fartradebak.jpg