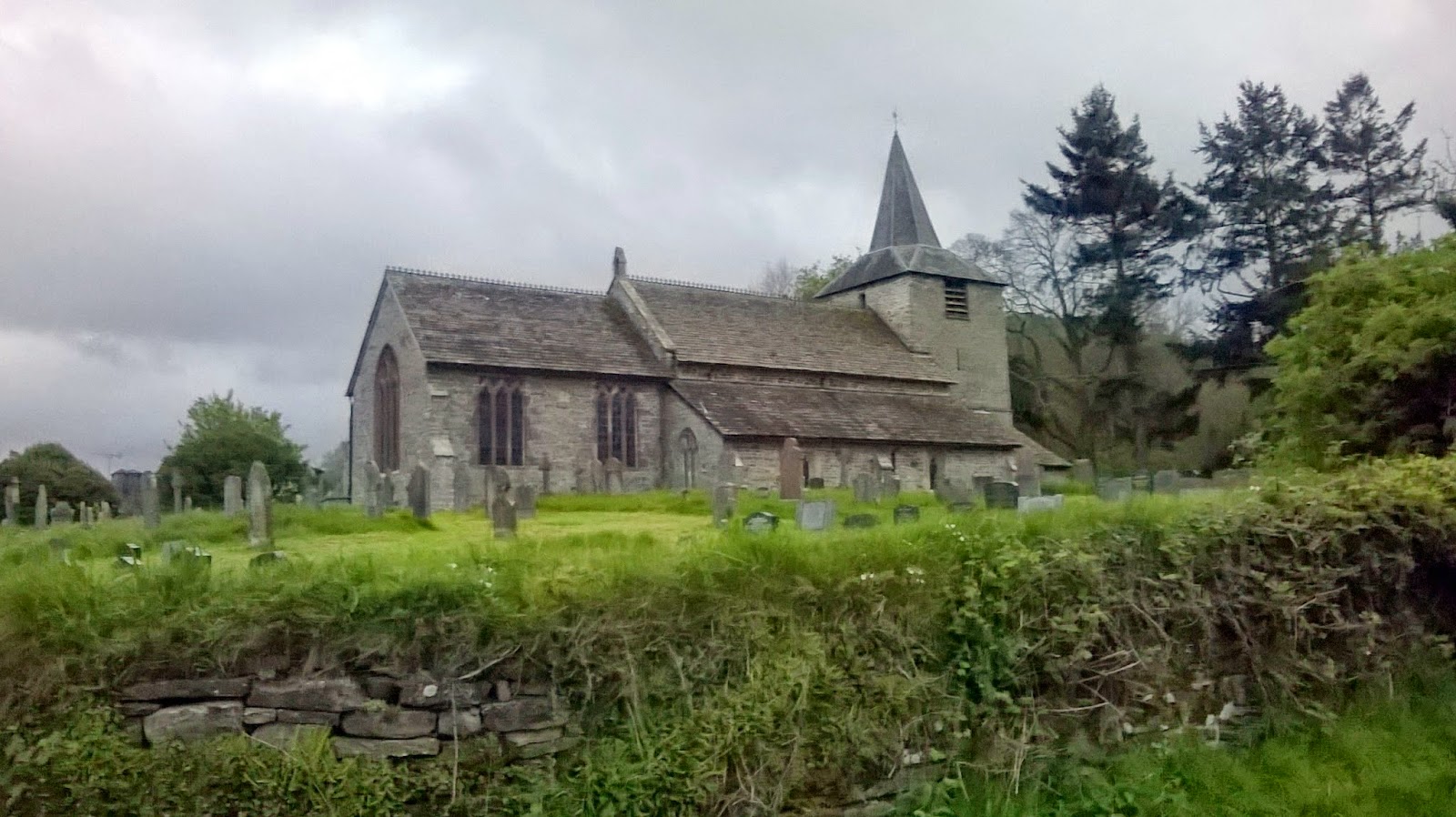 I have commented before about what a strange job I have, visiting people, drinking tea, eating their cake and listening to their life story is one aspect of it, which is why yesterday I was in a cellar playing trains and today I was clambering over a wall to view something that the owner thought the least interesting aspect of his persona, the fact that he kept falcons. Looking at these amazing birds made a change from looking at someones collection of DVD's. It also meant I was late home. Again. (I hasten to add I was not late home because I was playing trains) 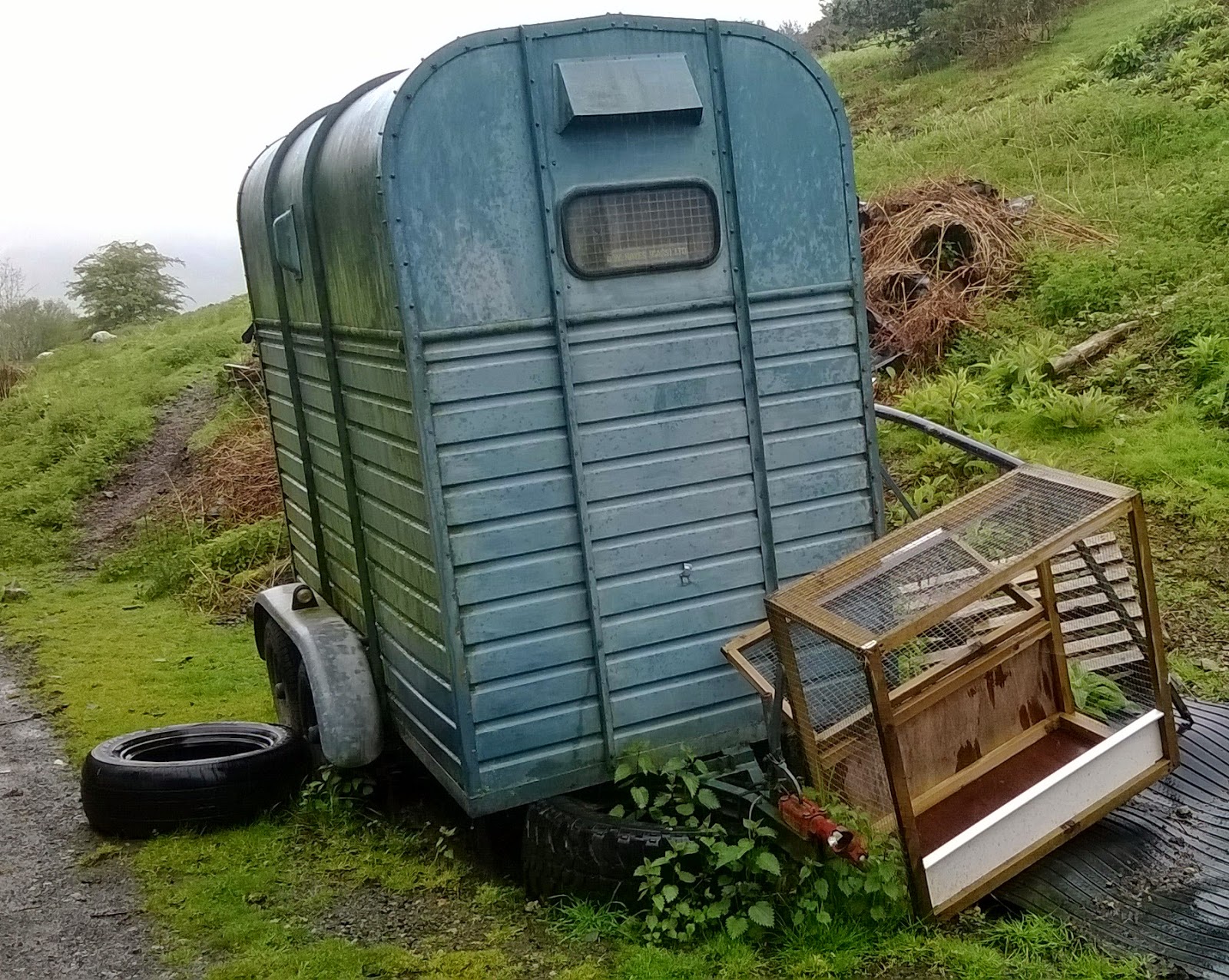 Weekend jobs will hopefully include some time to resurrect Trixie trailer who has waited patiently for attention since I last drove her and burst two tyres after an over ambitious feed run. Nearly two years ago! Time flies, especially here! 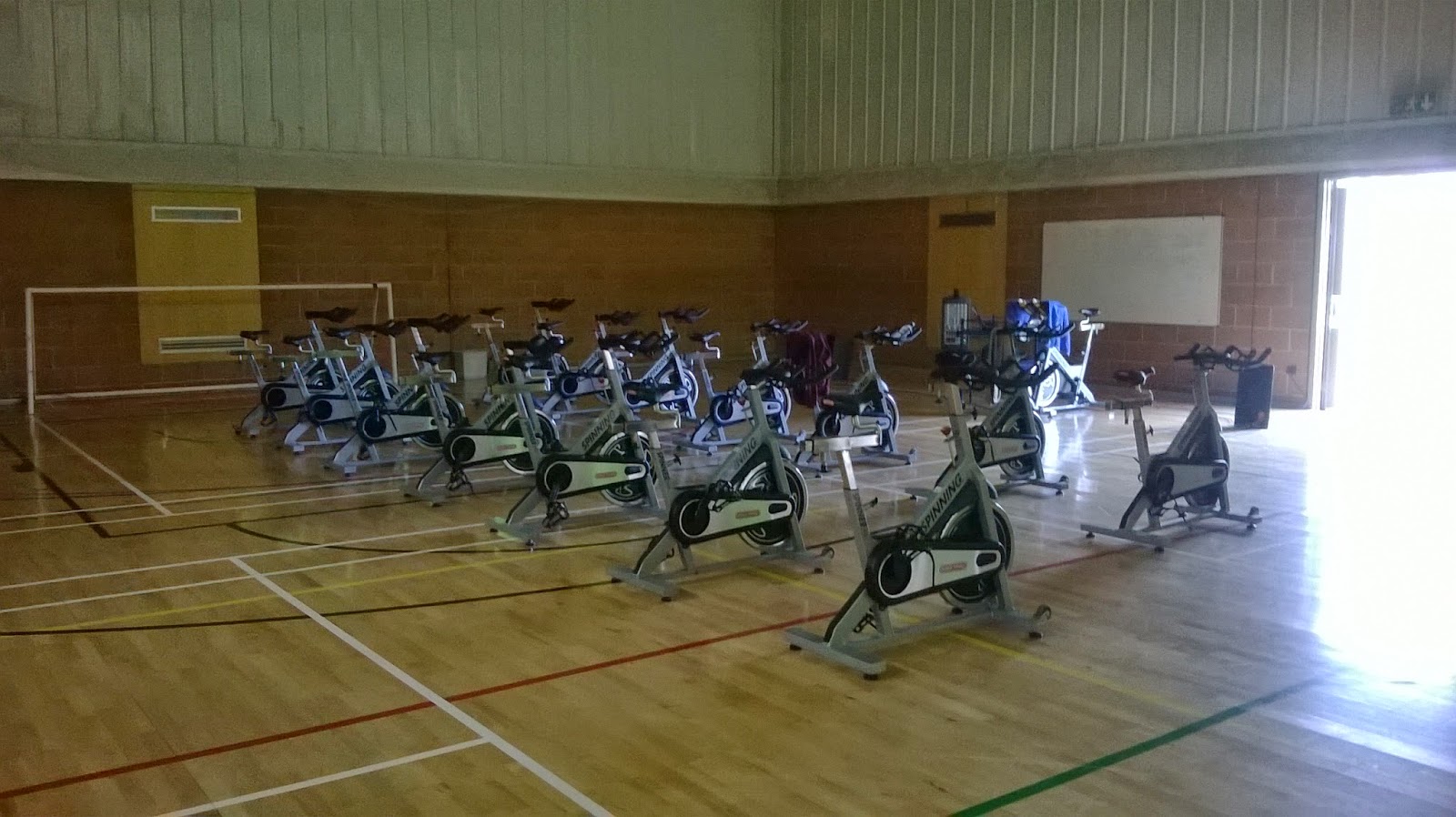 But first job (after morning routine) is to play music mighty loudly and shout encouragement to 14 intrepid stationary cyclists. Its a funny way of life at times.
Posted by Tony at 23:23