Good to be back 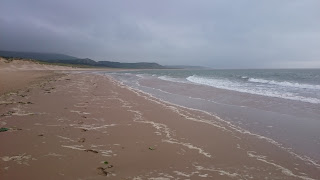 There are a few reasons as to the sporadic nature of recent postings. A combination of lack of time caused by training for the W3K15 next Friday, research work for University, poor to non existent internet connection and most recently The Gower which is a peninsula under the pigs snout on the map of Wales. 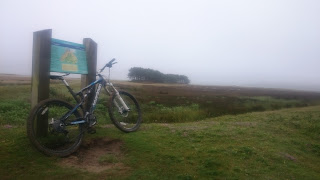 This was the location for last weeks family holiday, which on the face of it began in very poor weather, but which was well suited to mucking about on a mountain bike first thing every morning and sometimes last thing as well. 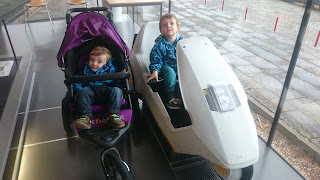 The apprentice and rug rat MkII were treated to the delights of the Welsh Maritime Museum which for some reason had a Sinclair C5 as an exhibit of the wonders of Welsh engineering and design. 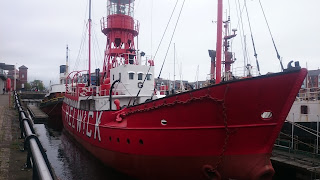 There were some proper maritime exhibits 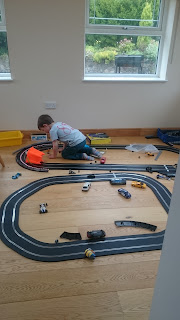 but the apprentice was more interested racing or spreading bits of racing cars over a wide as possible ground space. 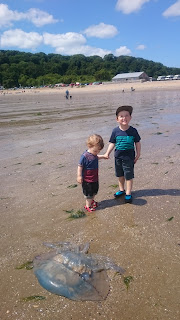 On the beach we found some interesting wildlife which deterred swimming, not wanting to share the water with jellyfish bigger than our toddlers we paddled the waters edge 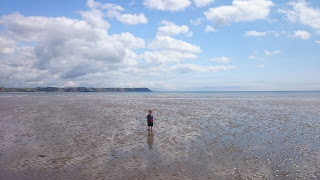 which at times was a way away 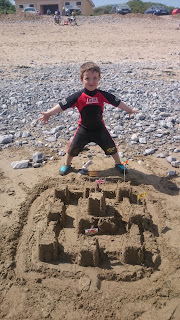 so traditional beach pastimes were followed such as fish and chips and sand castles. 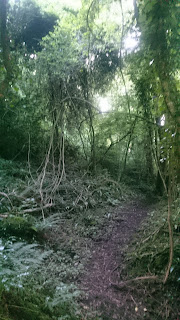 Despite years of experience a late evening recce for the following days mountain bike adventure led to some interesting challenges like convincing myself that the growling sound in the trees was in fact the wind and not an escaped dinosaur. 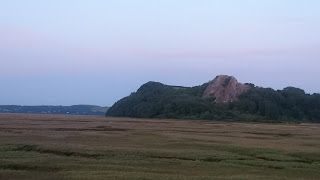 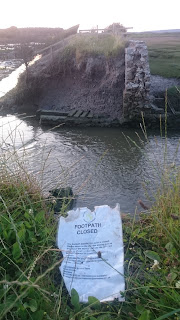 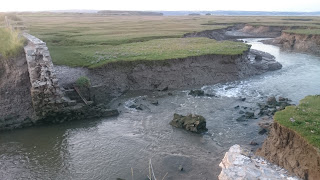 this was not an obstacle crossable by a fat bloke with a bike. 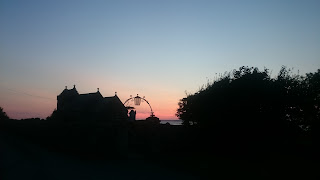 So a huge detour later saw yours truly in a Gothic environment ready to out sprint zombies. 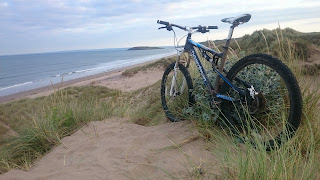 Preparation paid off though with amazing routes found 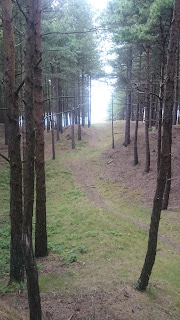 that provided new challenges every day along steep forest trails 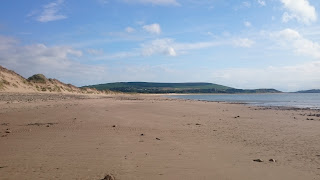 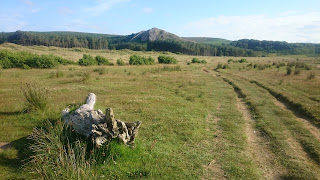 Everywhere you looked there were impressive vistas 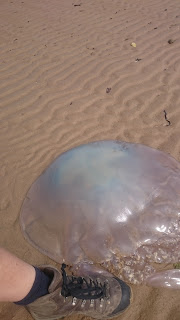 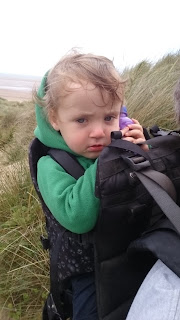 Rug rat MkII was pressed into service as a training aid, he was very happy with this role and worked up a huge appetite sitting there hitting me with a plastic drinks bottle and shouting faster. 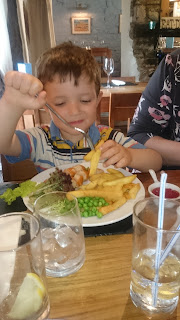 The apprentice also had a huge appetite following a 4 mile walk and demolished a massive portion of sausage and chips and still had room for ice cream and chocolate brownies. 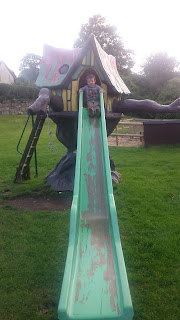 Playtime afterwards was a low key affair primarily due to his inability to keep his eyes open! 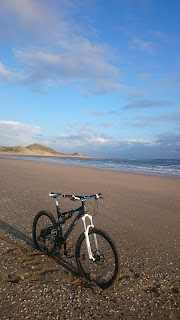 I exercised off most calorific excess, heres my bike stood up unaided in soft sand. 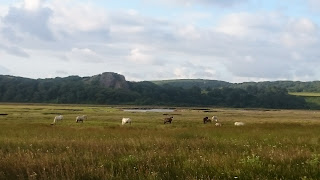 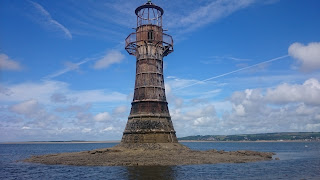 and I waited for a really low tide to get to a structural wonder, the last ever cast iron lighthouse. 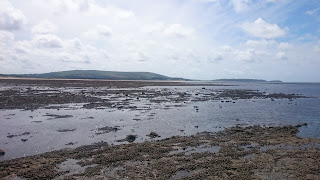 Which was miles away and far out to sea. 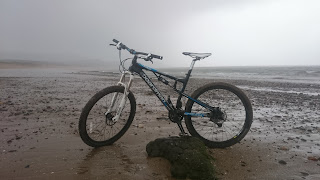 Luckily we were able to stay a day longer which meant more beach time both on bike and on picnic blanket. 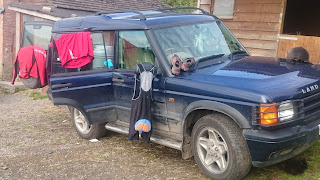 Back home the washing had to be done 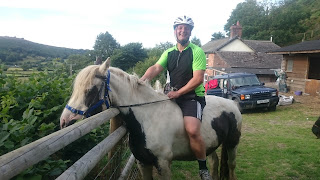 and a different sort of riding done. I prefer bikes, they don't think.
Posted by Tony at 18:10

Thank goodness for that: I've been fielding daily questions from the boys wondering wha is happening...
Good to av you back. Looks like it was a good holiday...